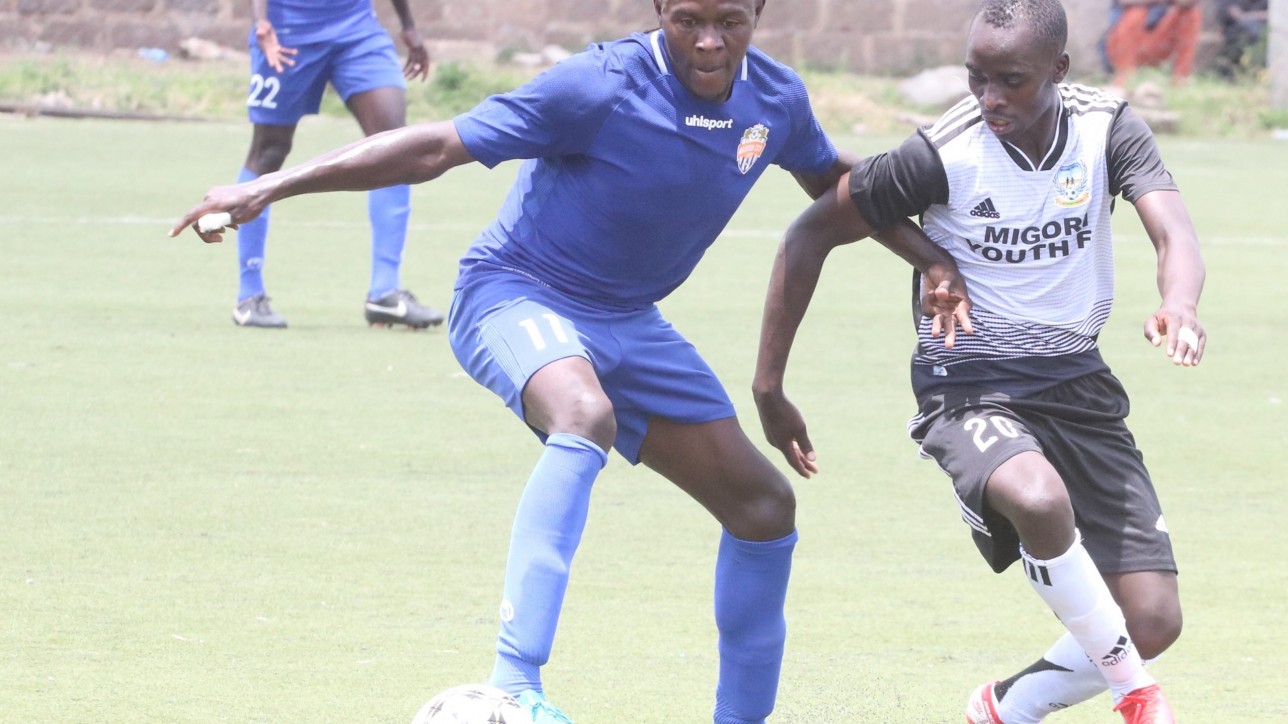 After 12 seasons in the top tier Kenyan Premier League (KPL), Nairobi City Stars was relegated at the end of the 2016 season.

In their first season in the NSL, in 2017, Agesa scored seven goals that included the only NSL hat trick by City Stars registered during a 4-1 blitzkrieg of FC Talanta at Camp Toyoyo in September.

The hat trick followed his first ever brace in City Stars colors two weeks earlier that delivered a 2-1 win over Isibania FC at the same venue.

He added one more the next season before departing for a stint in Asia. Upon his return  months later he added three goals in the shortened and transitional 2018/19 season and another six that helped the team gain promotion in the Corona-disrupted 2019/20 season to tally up his NSL strikes to 17 .

With 17 NSL goals for City Stars, Agesa is ahead of Gambian Ebrima Sanneh and Ugandan Sande Katumba who both scored 15 goals over two NSL seasons.

Ezekiel Odera and Peter Mwangi Wainaina are the next best NSL scorers for City Stars with 14 and 10 goals, respectively.

“Well I can say it’s a day to day progress that I challenge myself to be better than yesterday so hopefully I keep my name more on the score sheets and keep raising City Stars flag high,”

With City Stars now back for the 2020/21 Premier League season, Agesa will be seeking his maiden top-flight goal, and more;

“Yes I feel I am ready and more hungry for the KPL challenge.” he said

Agesa has ten premier league appearances all gained while on a short-term loan at Thika United in the 2018 season.

Agesa committed to two more years at City Stars and will be angling for more premiership games, and goals, in the upcoming season. Davis Agesa in a past NSL game against Migori Youth at Camp Toyoyo, Jericho on Sat 2 November 2019