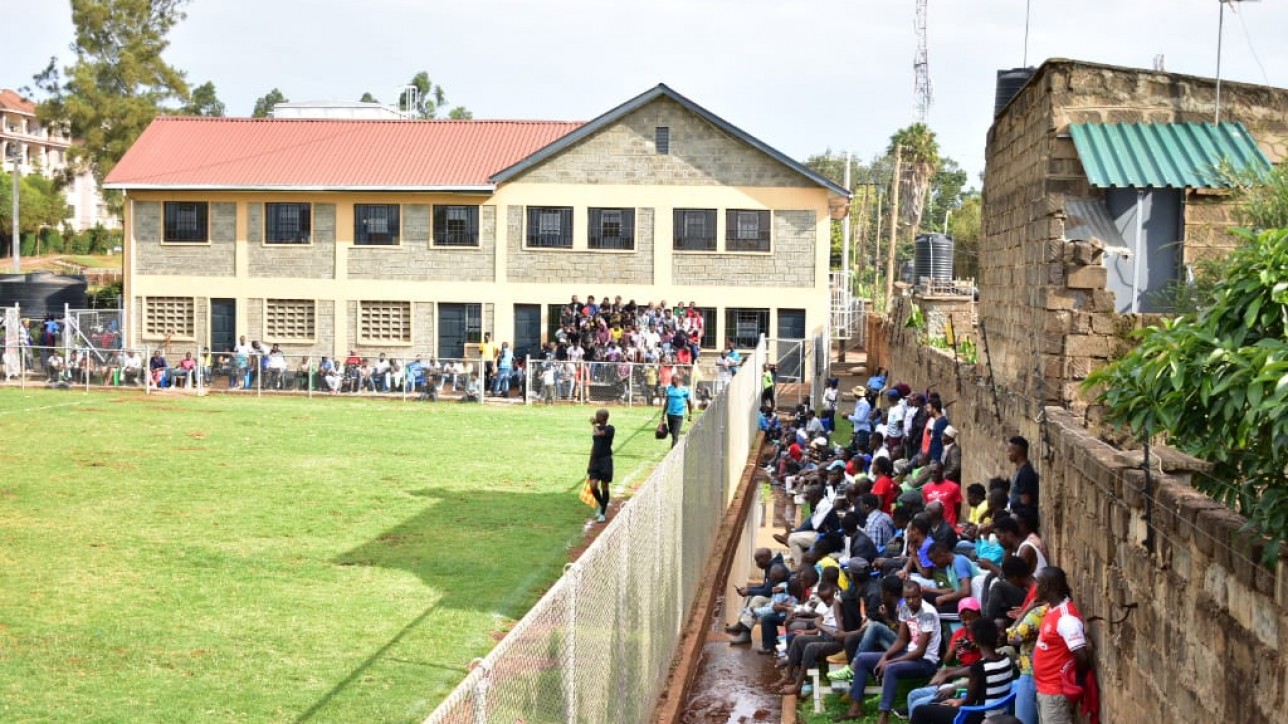 National Super League (NSL) leaders Nairobi City Stars will be against fourth placed Migori Youth in a round 12 clash at the Camp Toyoyo on Saturday 2 November starting 12 noon.

On 29 points, City Stars has six points on the visiting Migori Youth. Both had a similar run in October having each won four games and drawn once.

Speaking ahead of the upcoming game City Stars head coach is aware of Migori’s potency but will be banking on recent results to outwit their recent form.

“It is a difficult task in front of us against a team that has registered good results in their last matches. We have made good scouting and analysis of them though so we will use this week to prepare for that challenge,”

“We are leaders in table, still unbeatable, with nine wins and two draws. We hope that we will continue with this good performance and good results when we face Migori,”

“The team has shown great character and determination to win in every match. We play open attacking football, we create many chances and perform well from beginning of Championship so we have right to hope for positive result.” Added the Sarajevo-born tactician

On shift of venue from Hope Centre to Camp Toyoyo necessitated by weather, the coach is calling on fans to understand and come along to Jericho to cheer the team on.

“Yes we will play in Toyoyo camp and not in our home ground at Hope Center but I really hope that will not stop our fans to come in large number and be our 12th player in our fight to comeback to Premier league where NCS really belong.” he said