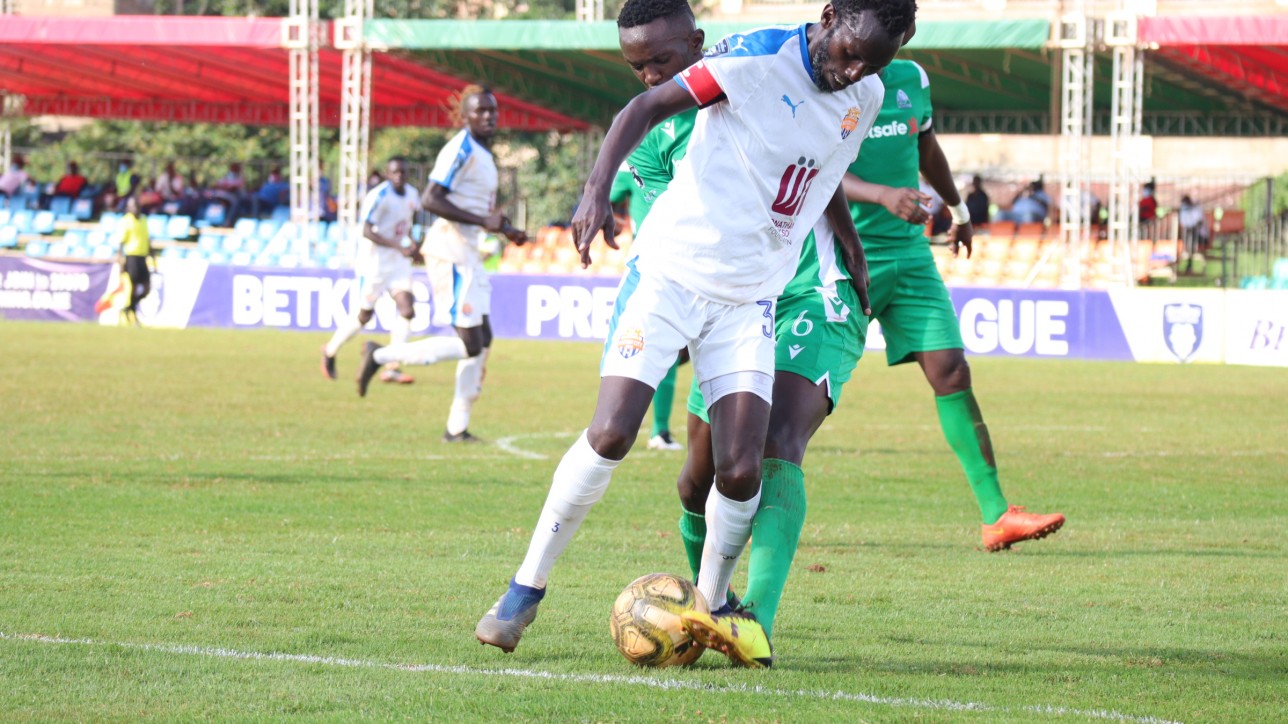 Nairobi City Stars will host multiple league champions Gor Mahia in Kasarani on Sun 29 May 2022 starting at 3 pm, a day later than had been scheduled.

The game was previously planned for Saturday 28 May 2022 at the same time and had been planned for the Narok Stadium.

“We have had to re-consider hosting the game in Nairobi after Narok County informed us our prior booking had been cancelled for a political function at the Narok Stadium on Saturday,”

“But we can now confirm the game will be played a day later, on Sunday 29 May 2022, at Kasarani (Main) Stadium as the venue is not available on Saturday.” said club CEO Patrick Korir

It will be the first time that City Stars will play a premier league game at the Kasarani Main Stadium after a  2,038 day hiatus, since 30 October 2016 when the team fell 3-1 to Kakamega Homeboyz, and ultimately got relegated from the topflight after 12 straight seasons.