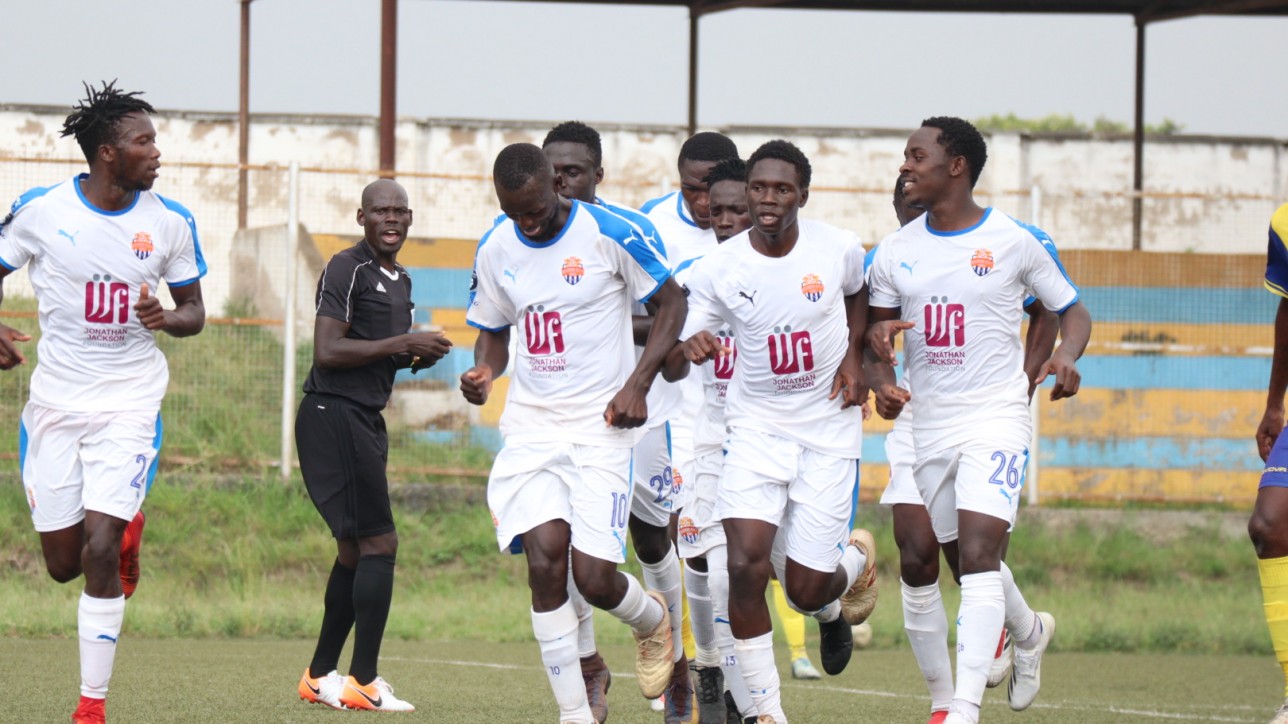 Nairobi City Stars ended a nine year winless run against Western Stima after registering a 2- 0 win in a round 13 Premier league clash at Moi Stadium on Wednesday 23 February 2021.

Two first half goals by Erick Ombija – scorer of the winner against Zoo FC on Saturday – and a penalty by Peter Opiyo just before half time sealed the win over the powermen.

Ombija and Opiyo’s goals ended City Stars 11-game winless run over Western Stima for a first win since 21 May 2012 when the team registered a 1-0 during a Premier League game held at Bukhungu Stadium. Levy Muaka scored that lone goal.

Ombija had the first real chances of the game from deliveries by skipper Anthony Muki Kimani and Rodgers Okumu on six and ten minutes.

His efforts came after Vitalis Akumu had fired wide off City Stars goal after receiving a through ball from Michael Karamor.

Karamor fired a long ranger moments later only for Steve Njunge to dive the effort out for a fruitless corner.

A few minutes later Stima were punished the misses after Balton Omwenga floated a corner into the box. It landed on generously on Ombija who fired home off his traditional red boots for the opening goal.

With break time drawing closer, Muki went for a second ball and aimed for goal only to find  the hands of a sliding Kennedy Owino for a penalty that Opiyo converted for the second on the day, his fourth goal this season.

A rainy second half literally belonged to the home team who had raid after raid but Njunge in goal for City Stars was at his best to thwart them all and aid Simba wa Nairobi to a second straight triumph.

With the latest win City Stars shoots up from 13th to tenth in the 18-team log with 16 points from 13 games. Western Stima on their part remain 17th with seven points.

Up next for City Stars is a home game against Mathare United on Sunday 28 February 2021 in Nairobi.