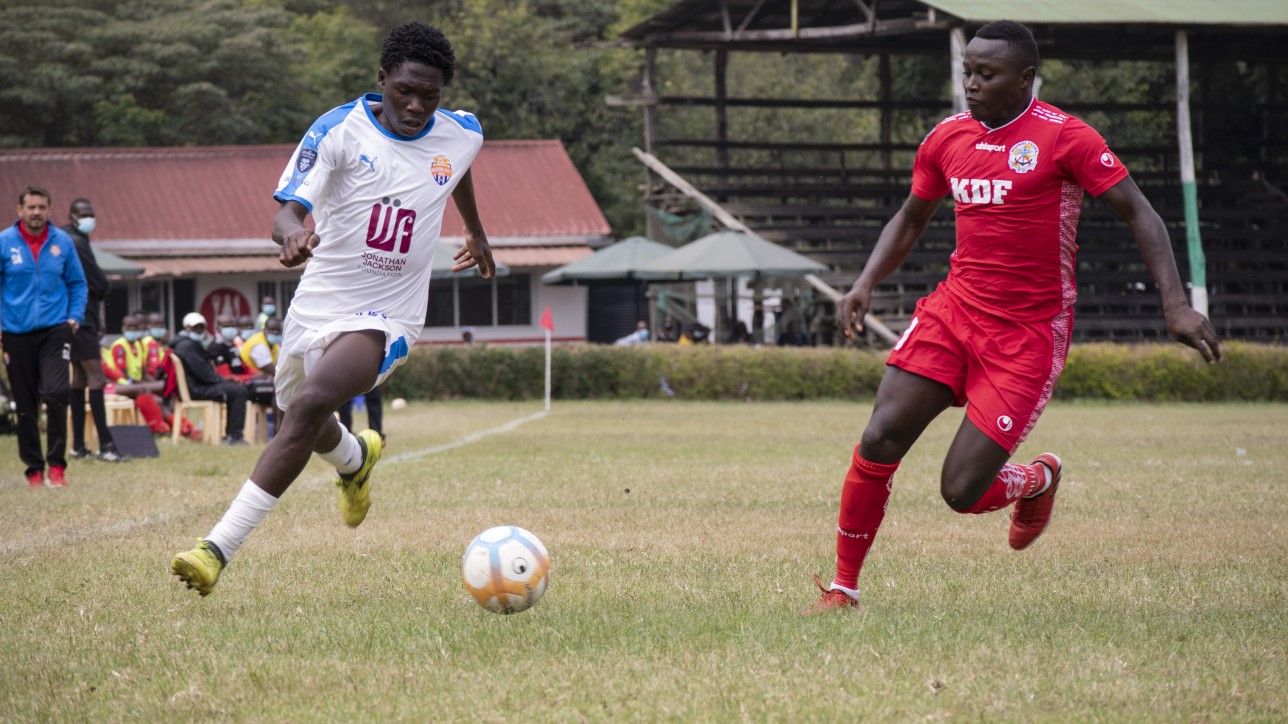 Nairobi City Stars right-back Kevin Chumsy Okumu was named to the team of the week 26 after his stellar performance that saw the Simba wa Nairobi hold champions Gor Mahia to a 1-1 draw at Ruaraka.

During the game, Chumsy ran up the channel and floated a ball to the far post that was fluffed into the goal by keeper Gad Mathews.

However, Gor spoilt his party with a leveler on the other half through Jules Ulimwengu minutes into the second half to force a share of the spoils from the tensed affair.

It was the second such time that Chumsy had scored such a goal following up on his maiden premiership goal on his City debut against Zoo FC at Kasarani in March.