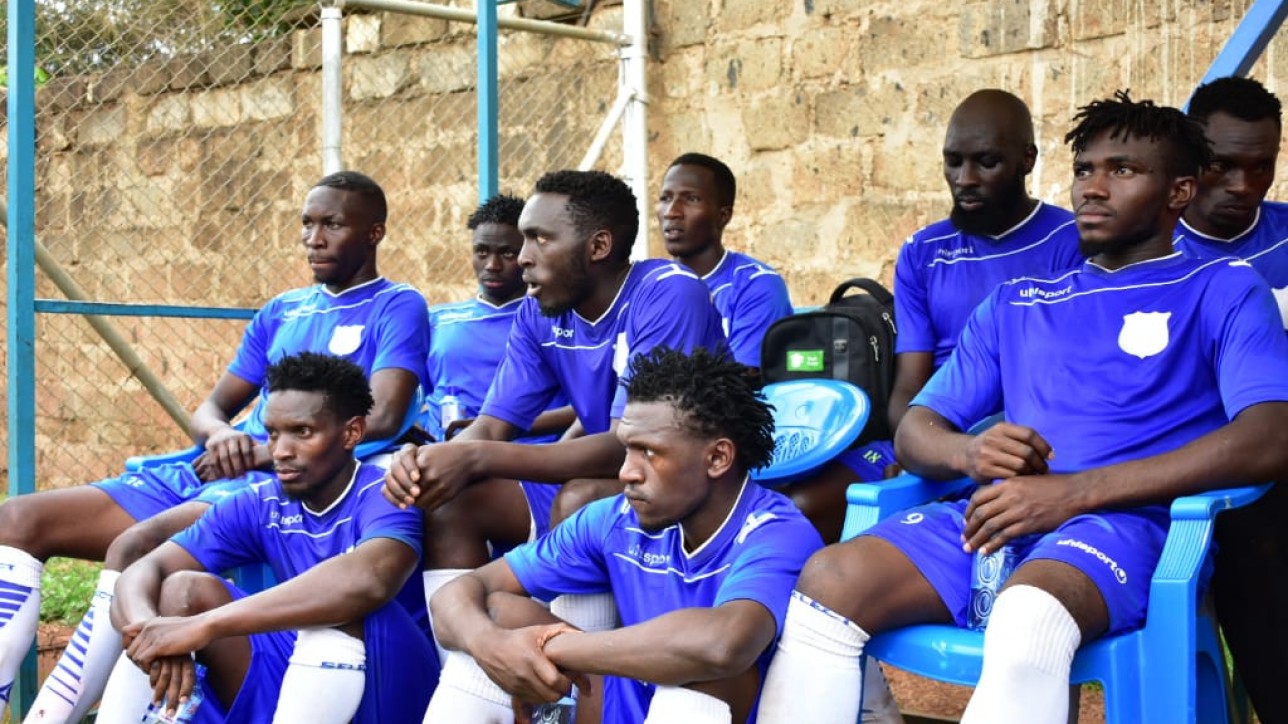 Buliba and Masawa’s entry are the only two changes to the squad of 18 that faced off with Migori Youth in match day 12 at the same venue on Saturday 2 November, 2019.

Buliba, last considered for a game against Mt. Kenya United in match day 11 at the end of October, is expected to start off the bench as cover for the centre backs and right fullback. He replaces Cornelius Mwangi.

Masawa, adept at left or right fullback, takes up the position of skipper Anthony ‘Muki’ Kimani who was red carded in the last game against Migori Youth. He is also expected to start off the bench.

With Kimani out, the team will be under a new field captain who will be known on match day. His exit in the last game saw striker Ebrima Sanneh take the armband.