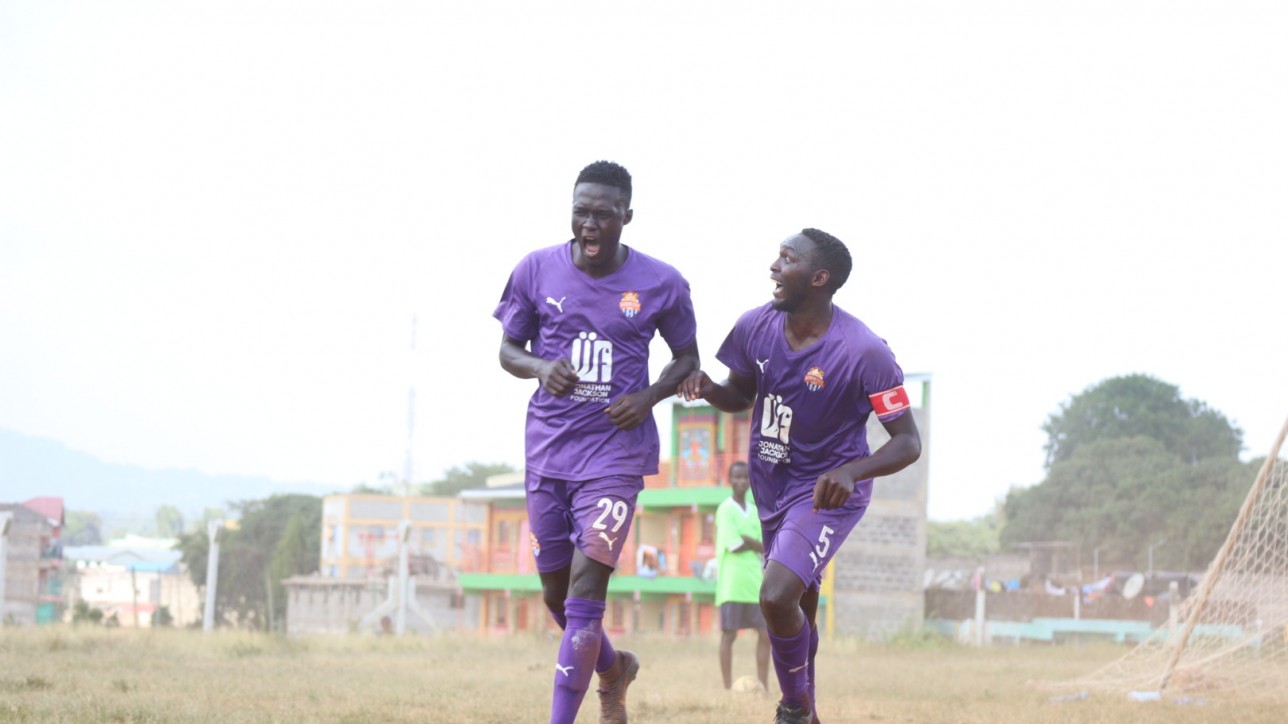 The second round Betway Cup clash between Nairobi City Stars and Fortune Sacco, originally set for 18 April 2021, will now be played on Tuesday 1 June 2021 in Muranga.

The new date was confirmed by the Football Kenya Federation (FKF) after revision of their original calendar that was rendered inapplicable following indefinite suspension of Sports in late March due to rise in Corona virus numbers.

According to the revised dates, all second round games will be played on 1-2 June.

Winning teams will then proceed to the round of 16 and face of the next weekend on Sat 5 or Sun 6 June 2021.

According to FKF, the crush programe has been necessitated by the need to register a representative for the CAF Confederations Cup by close of June 2021.

“We wish to bring to your attention the directive from CAF for all Federations to submit their representative Clubs in the CAF Champions League and CAF Confederations Cup on or before 30th June 2021,”

“In view of the aforementioned, we have adjusted the Competitions Calendar and the Betway Cup Match . . .” said part communication from FKF

The date for the final was however not revealed.

Simba wa Nairobi booked a place in the round of 32 after coming from behind to see off Mutomo Tigers 4-1 at the Kitui Stadium in Mid February.

Simba wa Nairobi booked Fortune Sacco, one of the leading lights in the second tier, during a draw held on 19th February 2021.

Finals: To be Confirmed

A Draw to determine the Fixtures from the Round of 16 to the Finals shall be conducted next week (Date to be communicated).