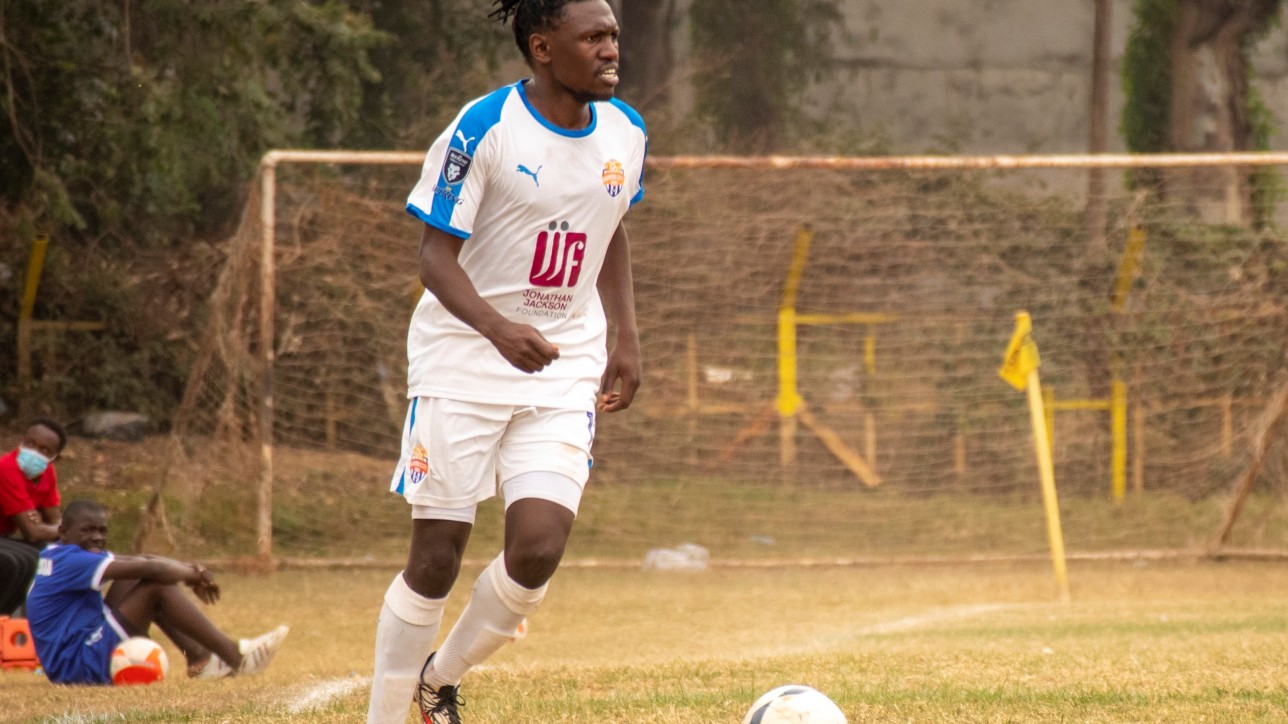 Head coach Nicholas Muyoti has tweaked his squad for the second game of the season against Kenya Police at Kasarani Annex on Saturday 16 October 2021 starting 3 pm.

Defender Edwin Buliba as well as midfielders John Kamau and Peter Opiyo, all of whom were part of the season opener against Sofapaka in Wundayi, take a rest for the first-ever meeting with Police in the top flight.

Their places have been taken up by stopper Lennox Ogutu, Michael Madoya, and Davis Agesa.

Ogutu and Madoya, signed from Mathare United and Tusker, respectively, are both in line to make their Simba wa Nairobi debuts in the upcoming clash.