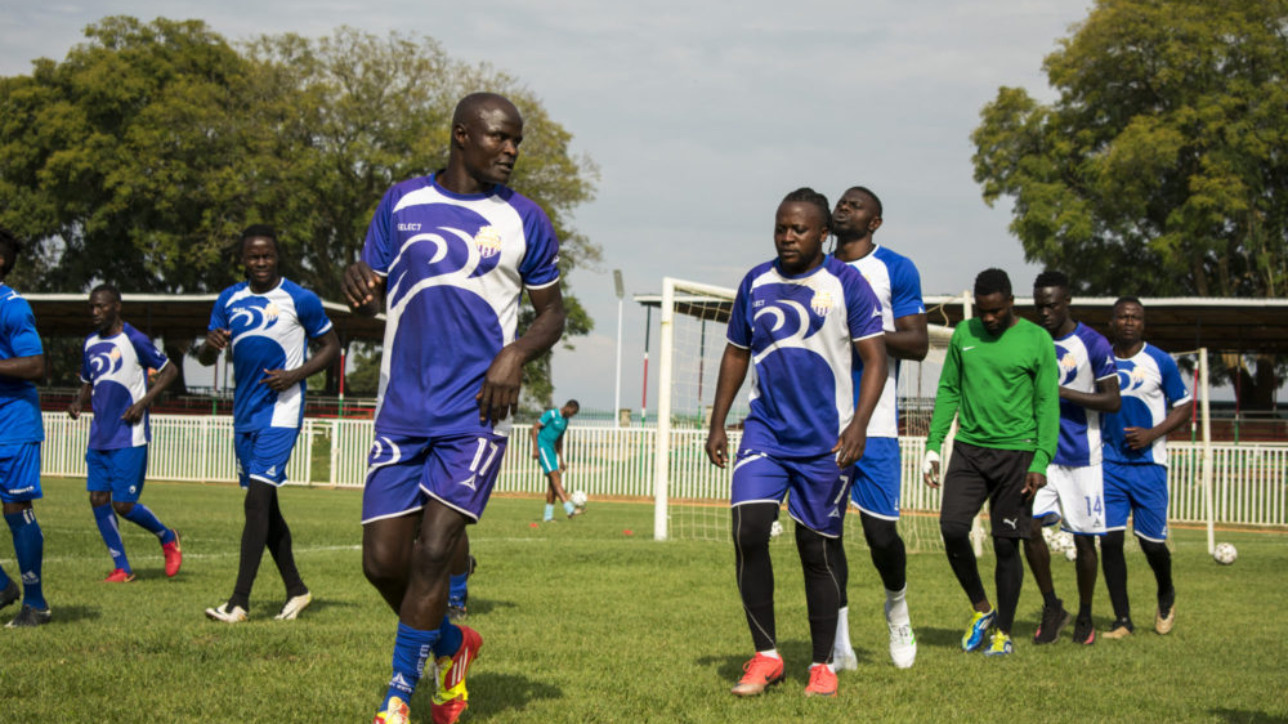 Like the proverbial pigeon that never forgets home, key players have returned to Nairobi City Stars ahead of the upcoming season.

Anthony Kimani ‘Muki’ who left back in 20o0 for Sofapaka. He makes a comeback, not only to the team, but after a two year layoff having moved off from Bandari to office work.

Joining Kimani back at City Stars is Ugandan winger Jimmy Bageya who is in for yet another stint at the club. He left mid last year for Kakamega Homeboyz for a year. He first appeared at the club He first signed up in 2009 and was part of the club till 2011 before moving to AFC Leopards. He was back for the 2013 and 2014 seasons.

The two join David GAteri who returned to the club in March 2019 for the first time since year 2011. All three have been handed one year contracts by the club that spans the 2019/2020 season.