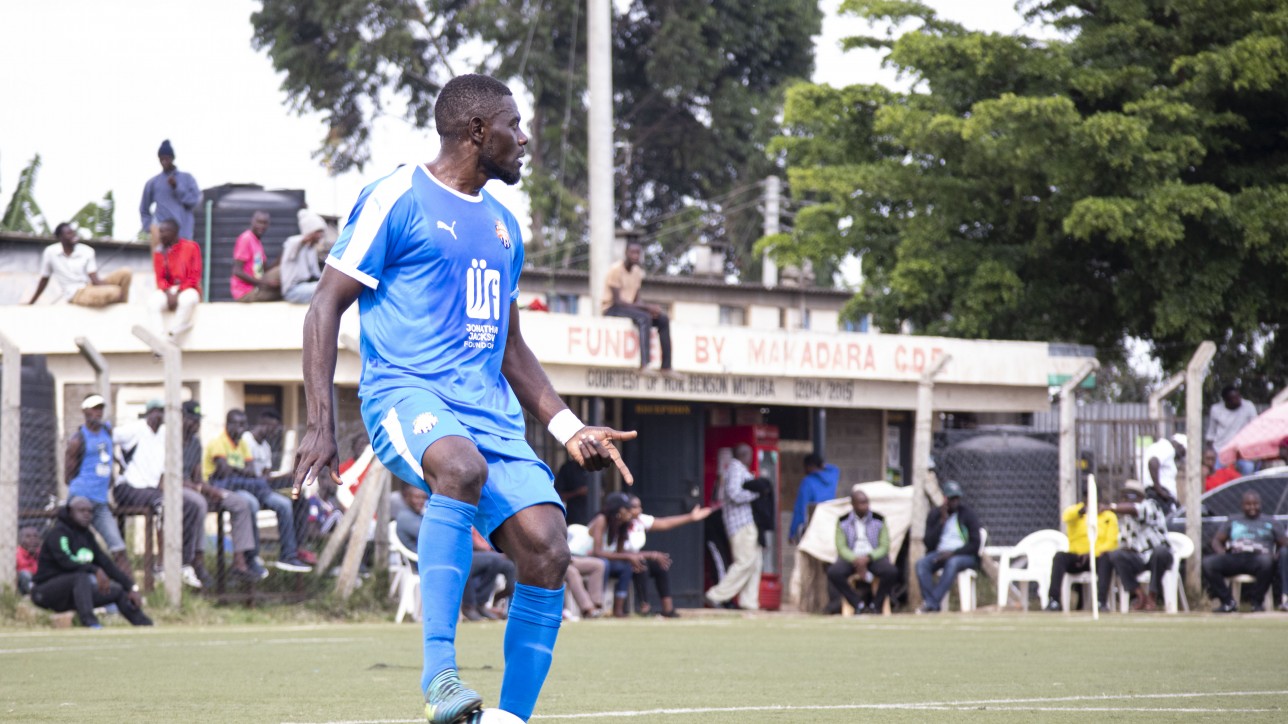 On Friday 25 March 2021, his Excellency the President of Kenya Uhuru Kenyatta addressed his 15th presser in regards to the exploding Covid-19 numbers and fatalities.

Then he dropped the bombshell; suspension of all sporting activities with immediate effect as one of the measures to curb it’s accelerated rise.

Consequently, at the close of business on the same day, Football Kenya Federation (FKF), the managers of the local game, released a dispatch suspending all leagues across the country indefinitely.

The foregoing has however not gone down well with Nairobi City Stars center back Salim Shitu Abdalla who believes the inertia built in the last few weeks will be lost.

According to Shitu, Simba wa Nairobi was on the right path and was looking forward to their next game, a big one, against Champions Gor Mahia.

With the lockdown now at hand, it means the team has to reboot and start all over again when it’s finally called off, if it’s not immediate.

“We were on the right track with good performances in recent weeks. We were preparing mentally and psychological for the our next game against the champions Gor Mahia then the announcement came,”

“As players it is the least of what we expected and now we can’t train, can’t play, we feel lost.”

Shitu has been integral to the Simba wa Nairobi setup since joining in August 2019.

He led the team to promotion back to the Premier League and in the now stalled season, he had featured in 15 0f 16 games.

He only missed the Ulinzi game due to an ankle injury picked in the previous game against Posta Rangers.