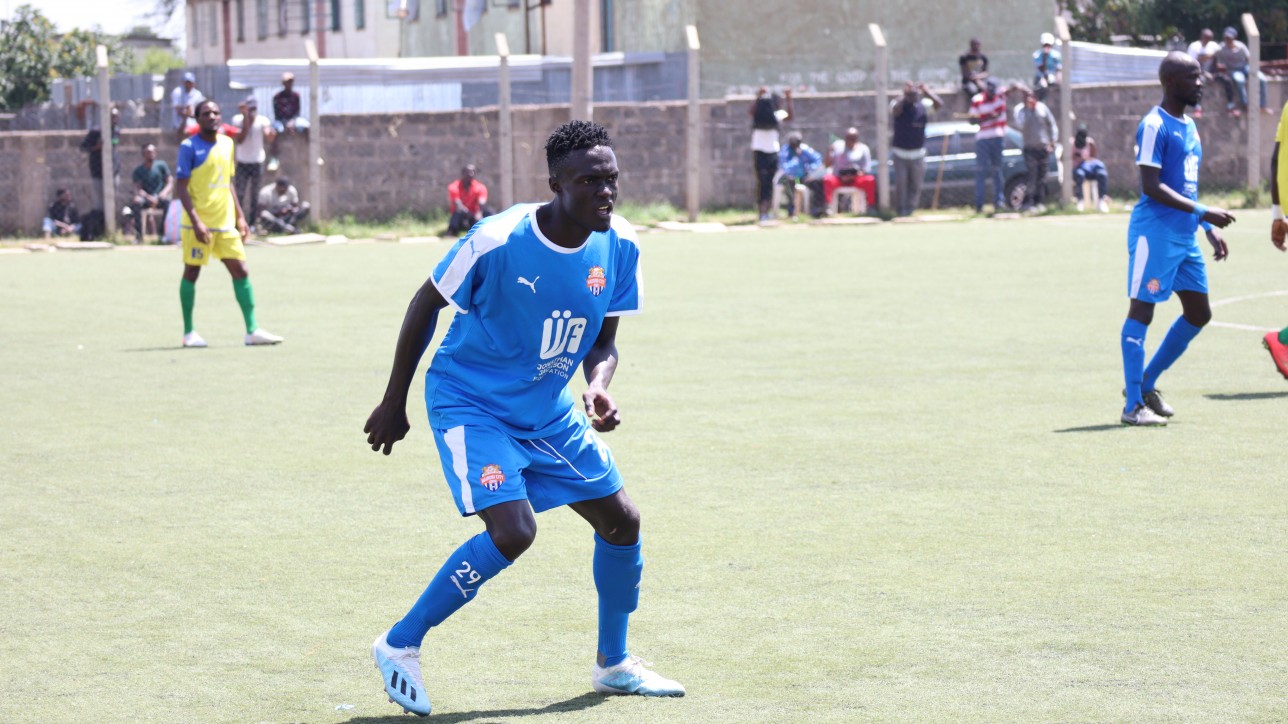 Six changes have been made to the squad that took on Ulinzi Stars in the last premier league game as Nairobi City Stars travels to face host Sofapaka at Wundanyi on Saturday 23 January 2021 in a round nine tie starting 3pm.

Due to injury, field skipper Anthony Muki Kimani was forced out of the team, alongside striker Vincent Otieno aka Jamaica who misses out for the first time this season. Also out are left footers Wesley Onguso and John Kamau.

Hitman from The Gambia Ebrima Sanneh joined the 18-man lot to Wundanyi as he seeks his first game of the season after recovering from offseason injuries. Due to his lengthy stay out, he is expected to start off the bench in the upcoming game.

He is joined by big unit Salim Shitu Abdalla who was given a much needed rest against Ulinzi due to a knock picked in the previous game against Posta Rangers at Kasarani.

Save for those few changes, the rest of the squad remains the same.

In the absence of field skipper Muki and overall captain Calvin Masawa who is out with a quad’s tear, Peter Pinchez Opiyo will claim the armband.