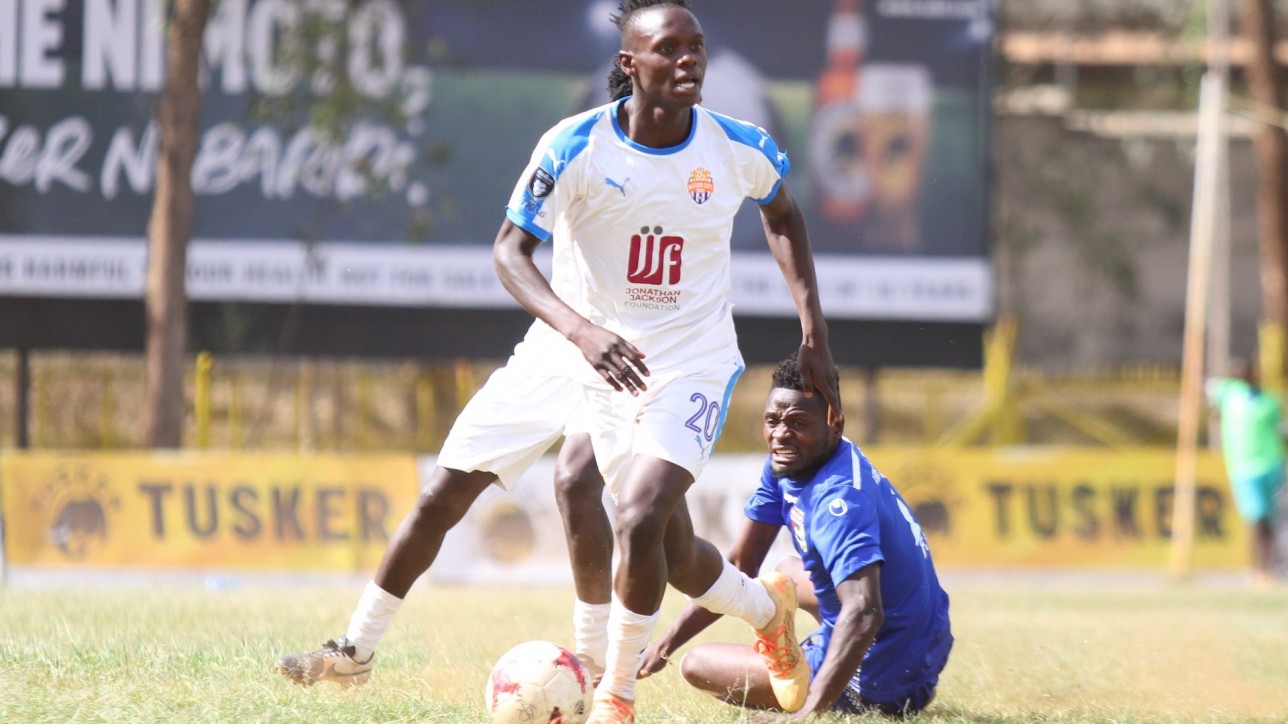 Ouma – on his first call to the Kenya National team – is one of 13 midfielders picked up for the upcoming game by head coach Engin Firat.

“Training in the past few days has been an eye-opener and a very good learning curve,”

“Making the final squad means the world to me. I still have a lot to learn from best and this opportunity is a good beginning,” said Babu