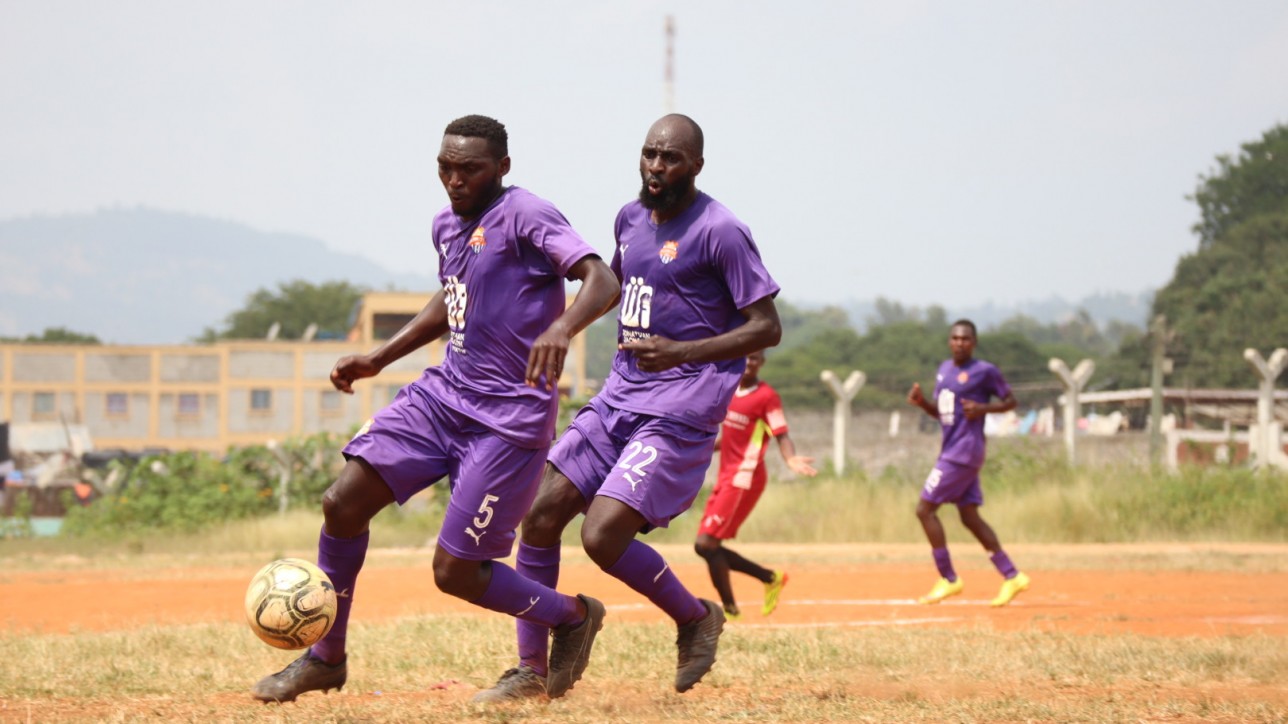 The exit of the two at the end of the season brings the total number of departures to four adding on to left-back Bolton Omwenga who has since been released to join Tanzania’s Kagera Sugar, and defender Yusuf Mukisa Lubowa who left on mutual consent.

Onguso joined City Stars in July 2019 while in the second-tier National Super League (NSL) and was critical to the team promotion to the Kenyan Premier League (KPL) at the end of the 2019/20 season.

He renewed his contract for one more season after promotion running it down to the end.

Okaka joined the City Stars stable in January 2020 for half and a full season. He arrived for the second leg of the 2019/20 NSL and is now leaving after a full Premier League season.

Lubowa arrived in September 2020 on a two-year deal but has now returned home to Uganda after reaching an agreement with the club.

“We thank Onguso, Azizi and Lubowa for the services rendered to the Nairobi City Stars for their commitment to the club in the ended year that had great challenges of its own,” said club CEO Patrick Korir

“I cannot thank Onguso and Okaka enough for all their professionalism and dedication that led the club to promotion back to the top tier after four seasons, and Lubowa who added punch to the squad after that elevation,”

“It has been a superb two seasons that have been with the family of Nairobi city Stars, sometimes it’s not easy to say goodbye to my teammates who are part of my family,”

“But since it’s the end of my contract, we’re parting ways as a family where a father gives a son a leeway to start his family,”

“As for me, it was great working with City Stars hopefully to meet some other time. City Stars will be my home ever. I wish Simba wa Nairobi a great season ahead.” added Onguso

Replacements for the departing players have since been sought and will be announced in due course upon completion of formalities. Azizi Okaka in past game at Camp Toyoyo