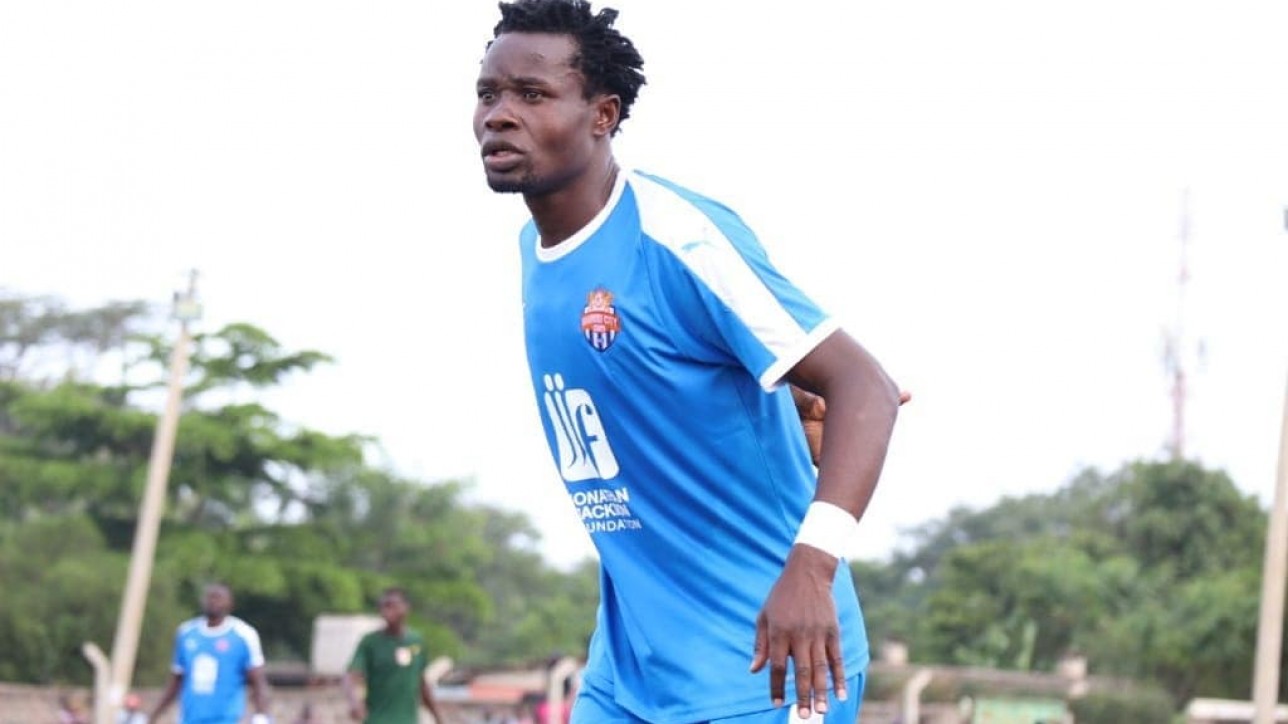 That’s the only change from the squad that met Zoo FC on Saturday 20 February 2021 at Kasarani, and won 2-1.

Save for that change, the rest of the squad remains as is.

Wesley Onguso who had a cameo show against Zoo – in his maiden Premier League game in City Stars colors – retains his place in the team.

And so is Kevin Chumsy Okumu who on his debut for Simba wa Nairobi clocked a full 90 minutes.

Pocket rocket Rodgers Okumu who’s assist to Erick Ombija led to the winner against Zoo is part of the Kisumu trip as well as left back Balton Omwenga who will be seeking his first full game.