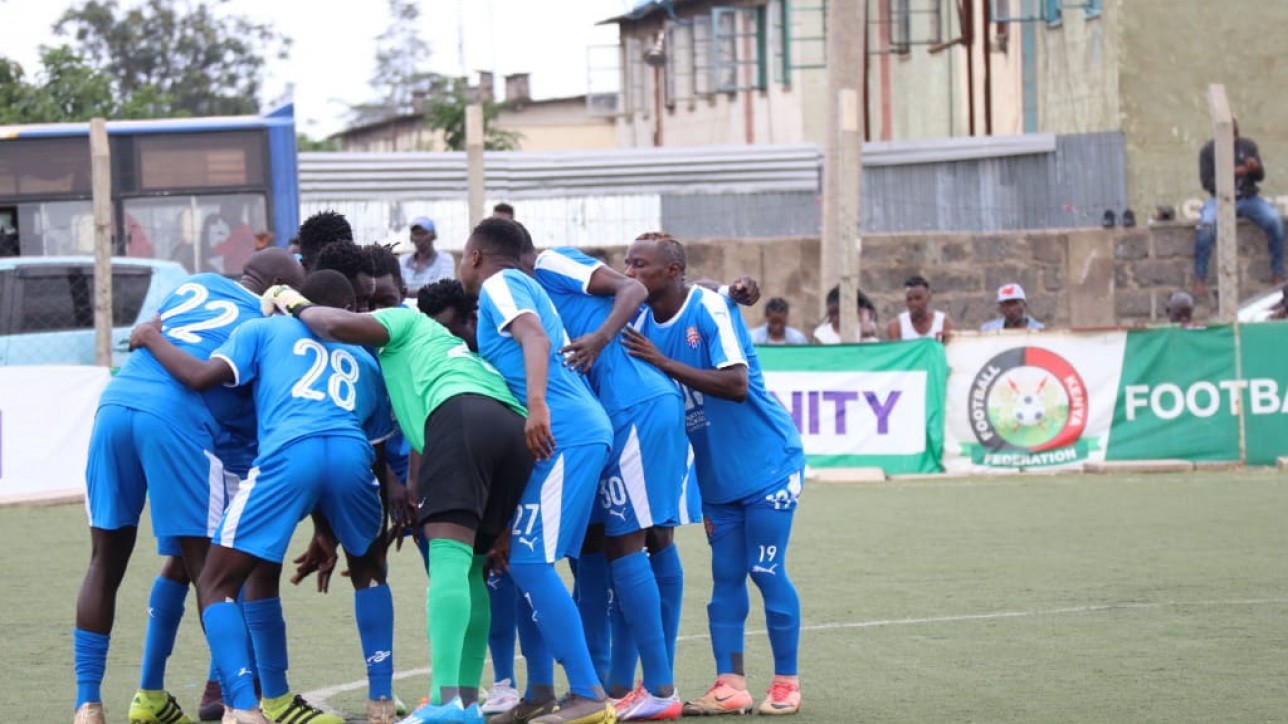 Head coach Sanjin Alagic has made three changes to the starting lineup as Nairobi City Stars linesup against Coast Stima at Camp Toyoyo on Saturday 8 February, 2020 starting 11 am.

While it will be the first start for Odera under Sanjin, its a return to the starting eleven for Azizi since the first game of the year away to Shabana.

The entry of the trio to the starting lineups means superstars Davis Agesa and Oliver Maloba, both of whom missed two days of training in the week due to varied illnesses, drop to the bench alongside defensive mid Elvis Noor Ojiambo.

David Gateri, a used sub against Bidco, falls off the squad due to illness that saw him miss training in the week.

The backline of keeper Levis Opiyo, Wycliffe Otieno, Salim Abdalla as well as wingbacks Calvins Masawa and Edwin Buliba remains as is.

Peter Opiyo and skipper Athony Kimani are expected to patrol the midfield as Ugandan Jimmy Bageya retains his place on the flanks.