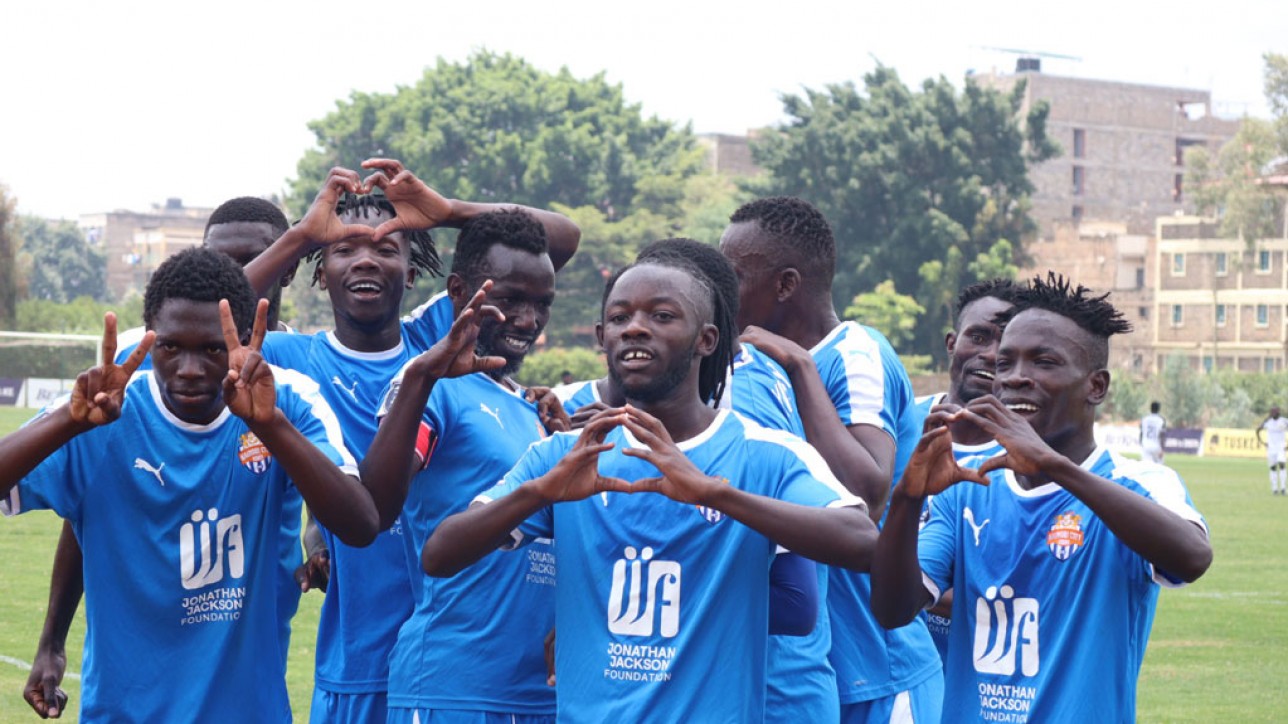 There are no changes to the squad that faced Western Stima on Tuesday as City Stars seek out Kakamega Homeboyz on Saturday 19 June 2021 at Ruaraka during a premier league matchday 21 tie starting at 1 pm.

Head coach Sanjin Alagic has maintained the lot of 20 that delivered a 2-1 come-from-behind win over Western Stima at the same venue on Tuesday.

The squad remained as is after Herit Mungai, who forced a penalty that won the last game, maintained his spot for yet another game.

Though the squad remains the same from the immediate past game, there are four changes and one new addition to the 19-man squad that travelled to face Homeboyz in the first leg in early February for a game they lost 2-0 in Bukhugu Stadium.

Sven Yidah missed the first leg game due to a knee injury but is in for the upcoming one.

Overall skipper Calvin Masawa and field skipper Anthony Muki Kimani – nursing a shoulder injury then – are the other players that missed the fall in Bukhungu.

Striker Nicholas Kipkirui and right back Kevin Chumsy Okumu who were yet to join the club then, are the last two ‘new’ players in for the Homeboyz duel.