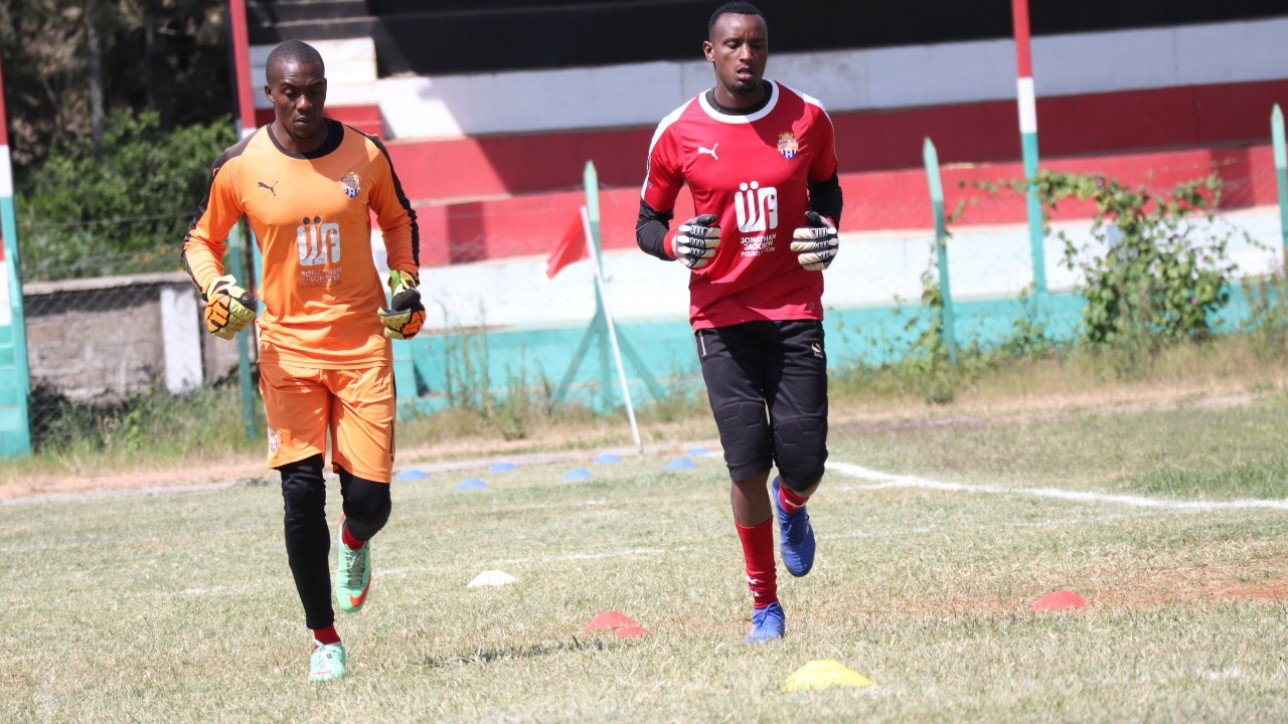 Head coach Nicholas Muyoti has made no change to the squad that faced Vihiga Bullets last Sunday at Bukhungu, Kakamega, as Nairobi City Stars hit the road to face Bandari at Mbaraki on Thur 17 March 2022 starting 3 pm.

City Stars won that assignment 2-1 ending a two-game losing streak at the hands of Bidco United and Posta Rangers.

With an unchanged squad, regular starters Kenedy Vidic Onyango and Ezekiel Odera who were serving caution suspensions, as well as Dennis Decha Wanjala, will have to wait till the next set of games in April.

City Stars will be playing Bandari at their home tuff for the first time since July 2021.

From the squad that played then, changes to the squad are six.

Bolton Omwenga, Kenedy Onyango, and Wycliffe Otieno, three of the starting defenders back July, will all miss the upcoming game.

While Omwenga has since left the club, Otieno did not make the trip alongside Onyango.

Flyer Rodgers Okuse Okumu who started the game, as well as Elvis Noor Ojiambo and Odera who came on as subs, are also out.