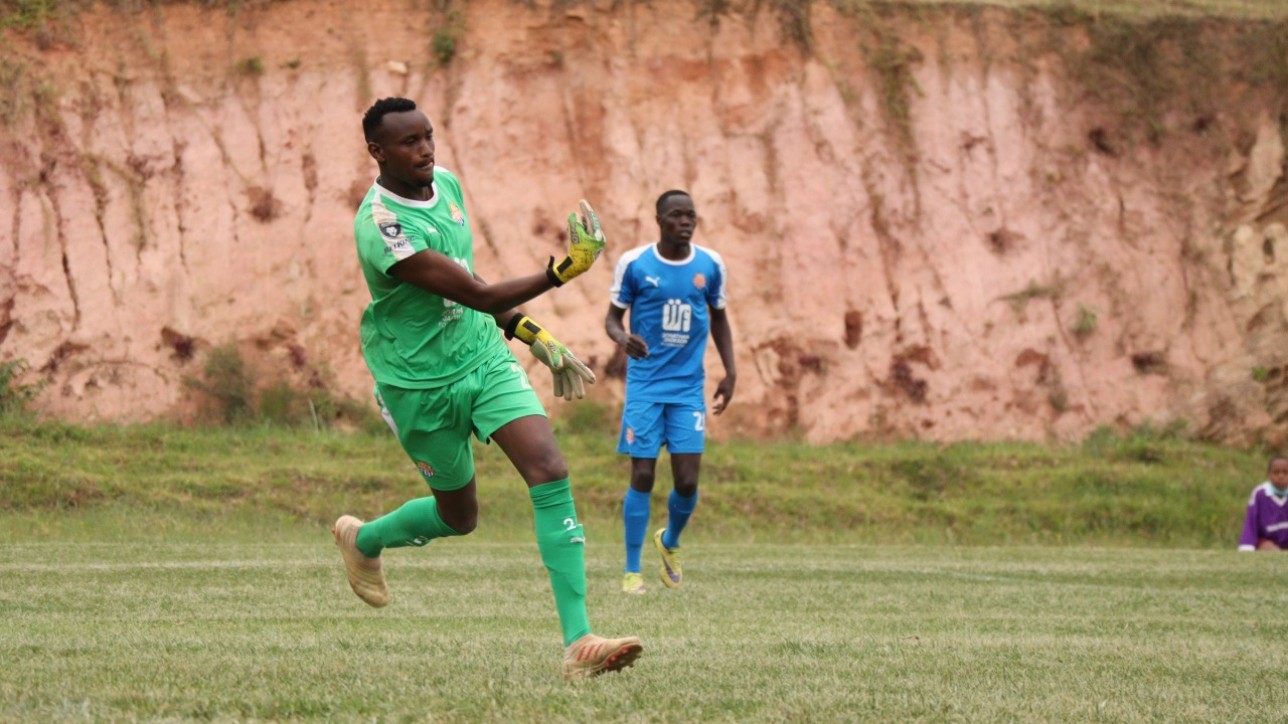 Goalkeeper Stephen Njunge and mid lynchpin Peter Pinchez Opiyo are back in training after layoffs stretching to weeks due to injury.

The two returned to the pitch last week and have been training on the sidelines of the rest of the team.

Opiyo has been out of action with a groin injury while Njunge was sent to the sidelines due to a knee injury.

“They are both back and have started light training albeit on the side of the rest under close monitoring. This is a start and with time they should be able to join the rest,” said team physio Brian Otieno Odongo

The players shared the joy of leaving coming off their lonely rest and recuperation program away from the rest of the lot.

“I feel much better now and I am happy to be back amongst my teammates who I had missed very much,” said Opiyo

“I am now concentrating on rehab. At least now I can move and run around. Hopefully, soon I will return to full fitness,” said Njunge

Both Opiyo and Njunge have not been considered for any game since matchday 24 against Bandari in mid-March 2022.

While Njunge has been ruled out of the season ending in mid-June this year, Opiyo is hopeful to grab playtime before then.

With the two back in training, the only other players out are striker Eric Ombija who is nursing a knee injury, Oliver Maloba, and Ronny Kola.