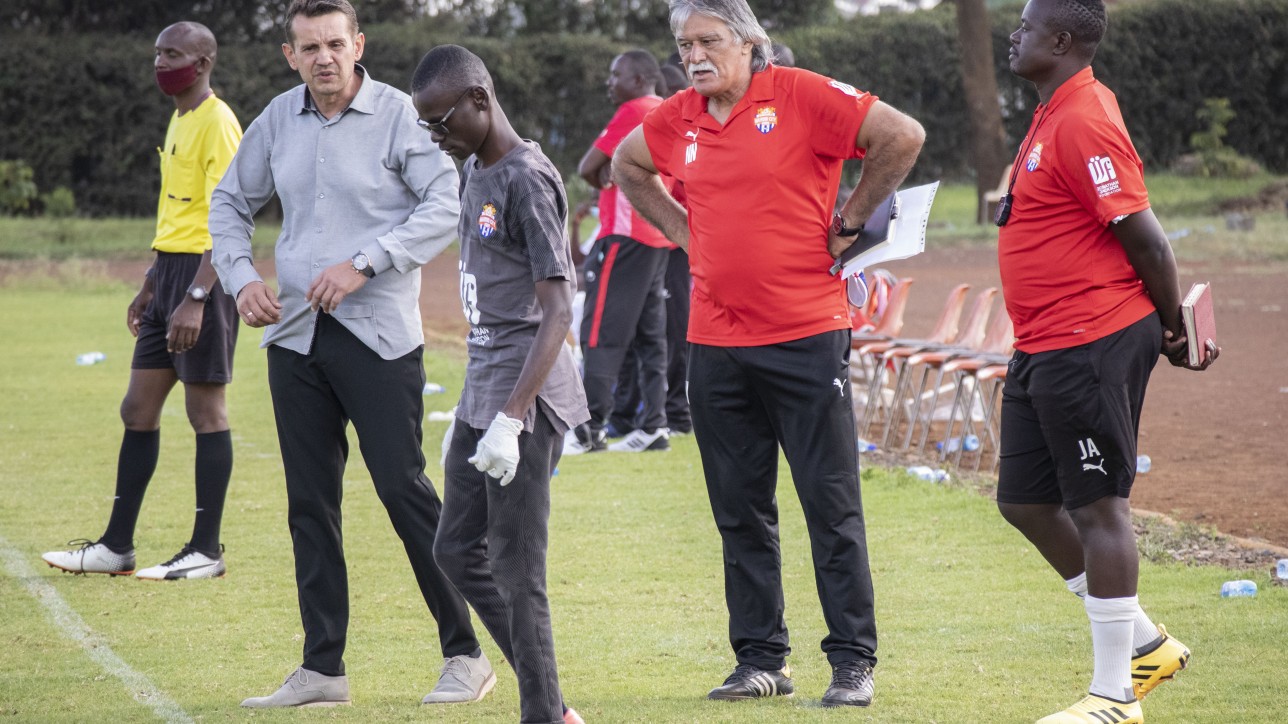 After serving Nairobi City Stars for four and a half months, assistant coach Nihad Nalbantic has returned home to Bosnia-Herzegovina.

Nihad, 66, arrived at the onset of October 2020 alongside head coach Sanjin Alagic to set up structures as the team prepared for the Premier League for the first time in four years following promotion at the close of last season.

“Nihad is no longer with the team following the completion of his mission which included setting up key training programmes and methodology,”

“We appreciate all the work he put in and for his professional approach that saw the team make a successful start to the top league. We wish him all the best in his future assignments.” said Simba wa Nairobi CEO Patrick Korir

Prior to coming to Kenya Nihad, a former professional goalkeeper, had coached clubs in Bosnia and Herzegovina, Kuwait as well as in Slovakia, among others, alongside Sanjin.