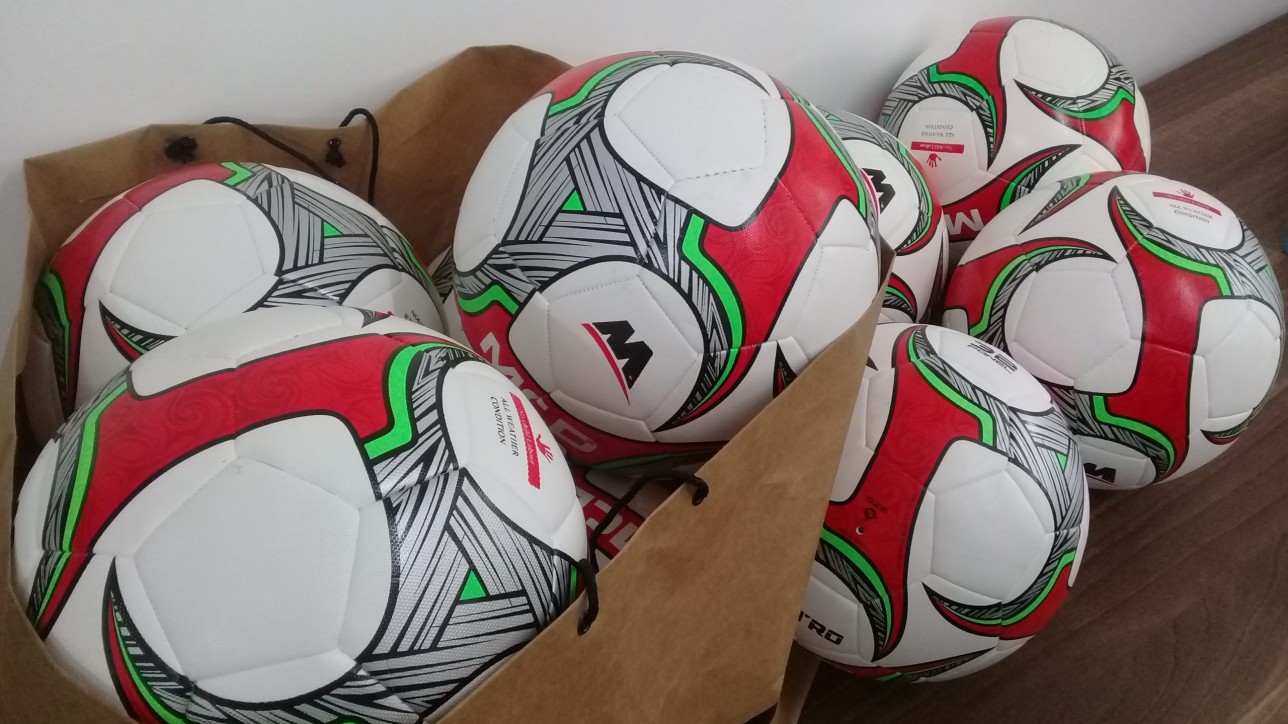 The Cup had originally been set to kick off from 13-15 December 2019 with round 64 games but has now been pushed back to kick off next year from 18th – 19th January.

On that note FKF has requested clubs to confirm participation in the tournament by duly filling an acceptance form and paying the Tournament Participation Fee of Kshs 30,000 in full to a provided account on or before Friday, 20th December 2019. This will pave way for a draw to be held on 8th/9th January 2020.

Round of 32 will be played on 15th – 16th February 2020 after shifting from 10-12 January 2020. The round of 16 will be in mid-March instead of early February, the quarters in mid-April from late February/early March.

Semis will be held in the second weekend of May instead of mid-May with the final dates retained on the final day of May 2020.

Nairobi City Stars won the same competition back in 2005 after seeing off Tusker 2-1 in the final. The club will however skip this year’s edition to concentrate on the league.