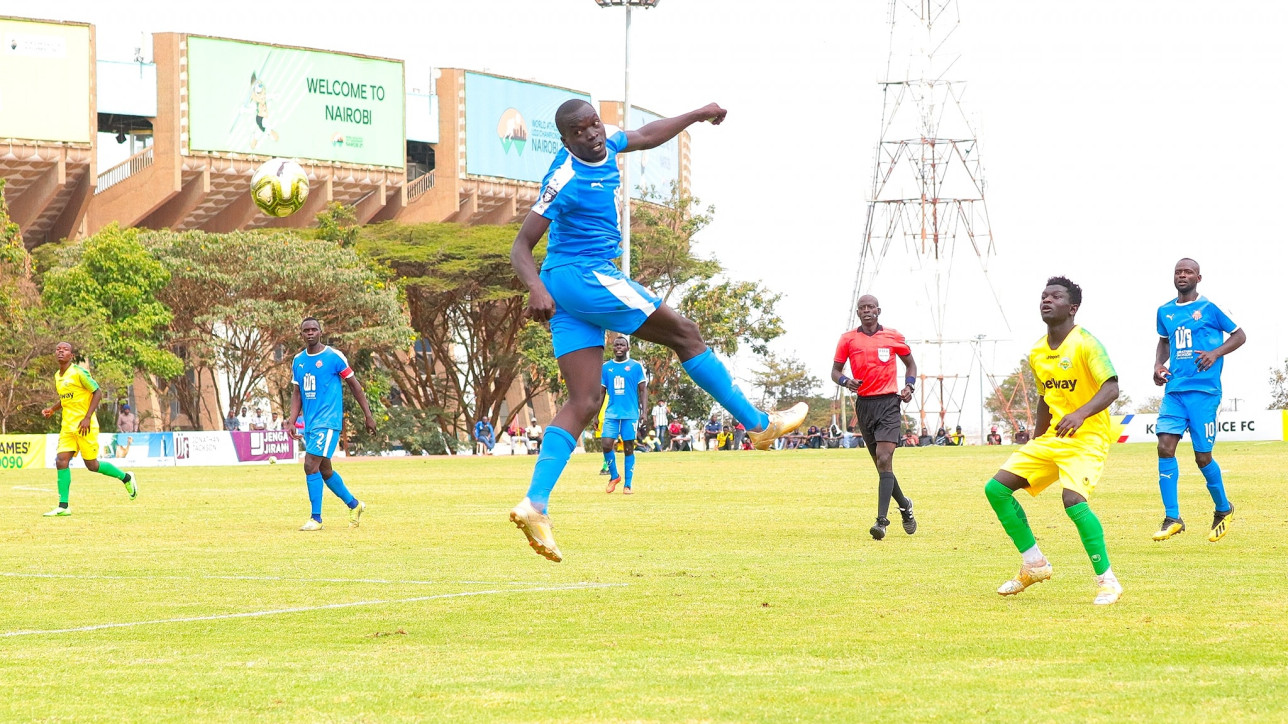 Stopper Timothy Muganda is anxious following a lengthy spell on the sidelines due to injury.

The former Soy United and Mara Sugar center-back was active during the pre-season and featured in 13 of 18 games, including all five in the inaugural Elite Pre-season Cup where City Stars made it all the way to the final, but has not featured for Simba wa Nairobi since the league kicked off in late November 2022.

Muganda is now at the tail-end of rehab and will soon be allowed back to full training, according to team physio Brian Odongo.

“I have been out for a while but I am now fit and ready to get back to the field,”

“I can’t wait to sample the premier league, but more so, to help the team achieve positive results,” said Muganda

Due to his injury setback, Muganda is the only player from City Stars’ 26-man list that is yet to make it to a matchday squad.