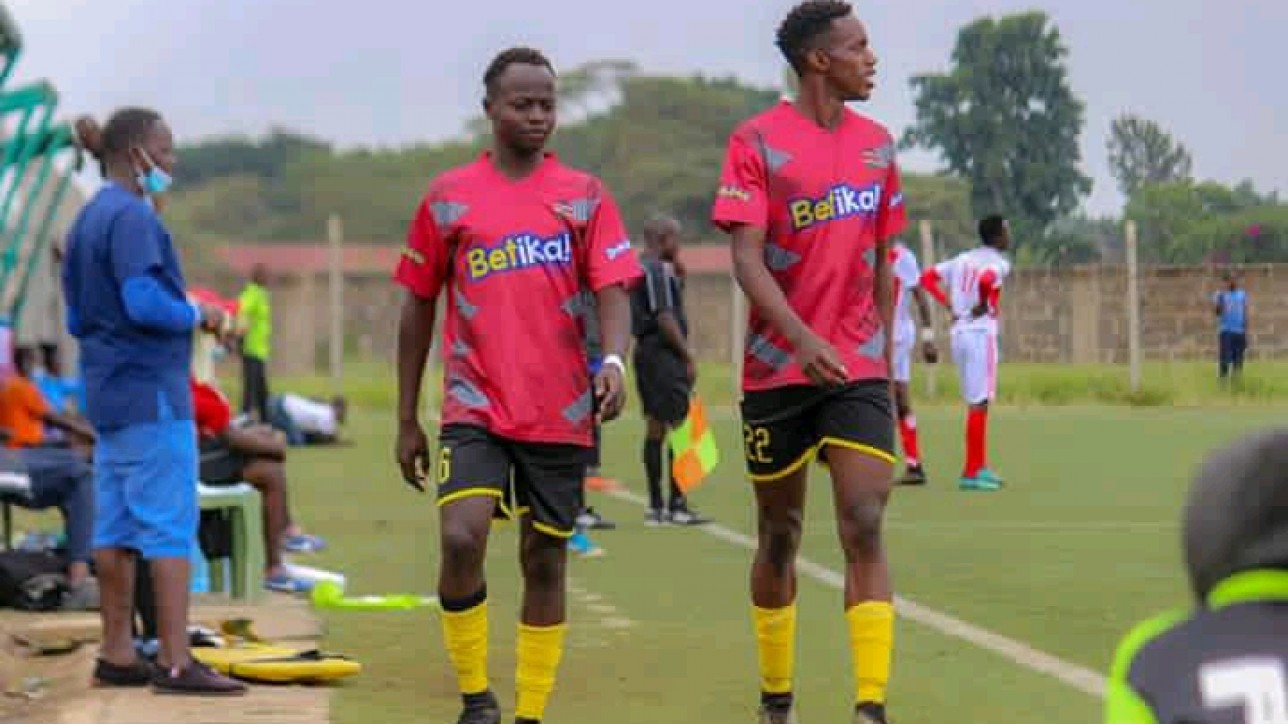 Makati’s goal completed a comeback win over their stubborn foes to lead Nairobi Stima upward to third from sixth in the 20-team log.

The powermen are now on 19 points and sit right behind second placed FC Talanta on goal difference and just two points off leaders Kenya Police.

While Makati scored the winning goal, it is his Nairobi City Stars team mate Ronney Kola, with whom he is on loan with at Stima, who started the comeback with an assist.

13 minutes after the restart, Kola squared a pass to John Njoroge who went on to score the leveler canceling out a first minute goal by the visitors.

“It feels great to score once again. I am now just getting started,” said Makati who was signed in the offseason on a long term deal from Div One side Vapor Sports

“Team chemistry is playing a big part in our recent performances. The love in the team is aiding us a lot. We shall continue to put in our best.” he added

Makati’s latest goal adds on to his season opening strike and assist against promoted Soy United at Thika Stadium in mid December 2020.

He came off the bench then as his team trailed 2-0 to score once before providing an assist for Njoroge to force a share of the spoils with a 2-2 score line.

Kola on his part scored his first ever goal for the team – and in the NSL – in the last game as he guided Nairobi Stima to a 2-0 win over Silibwet Leons.

Next up for the on loan lads at Stima is an away game against Shabana.