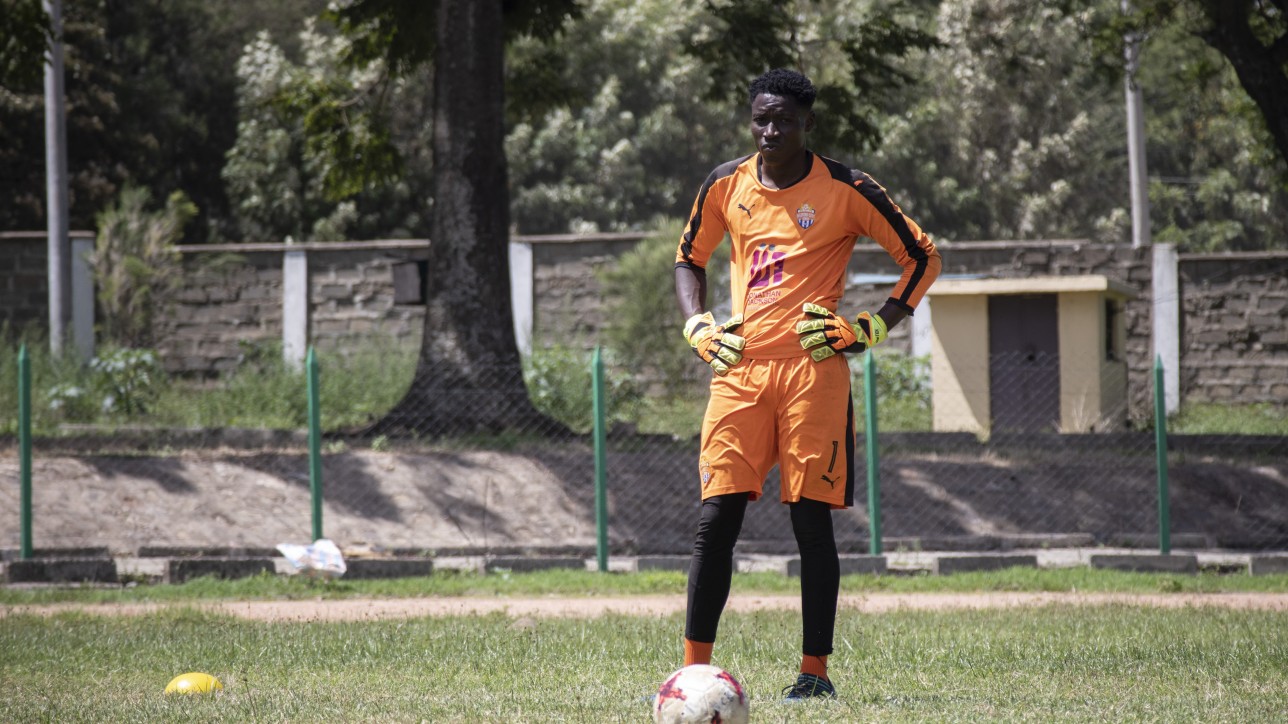 Ochoro took up his place between the sticks for the first time in the top flight in the 34th and final game of the 2021/22 FKF Premier League season ahead of regular Jacob Osano.

The Kenyan U20 trialist talked up that unforgettable Sunday experience at Kasarani Annex.

“My first game was an eye-opener and I’ll take many lessons home from it. There’s a lot to learn from but I must say the taste of top-flight football is exciting. And I want more of it.” added Ochoro

Before his debut arrived, Ochoro was, collectively, an unused sub in 32 FKF Premier League games – 18 times last season, and 14 times in the just-ended season.

Ochoro, signed from Hakati Sportif in 2020 on a long-term deal, became the 30th player fielded this term by head coach Nicholas Muyoti and his debut came just days, and weeks after forwards Rowland Makati and Mohammed Bajaber were introduced to the top flight.