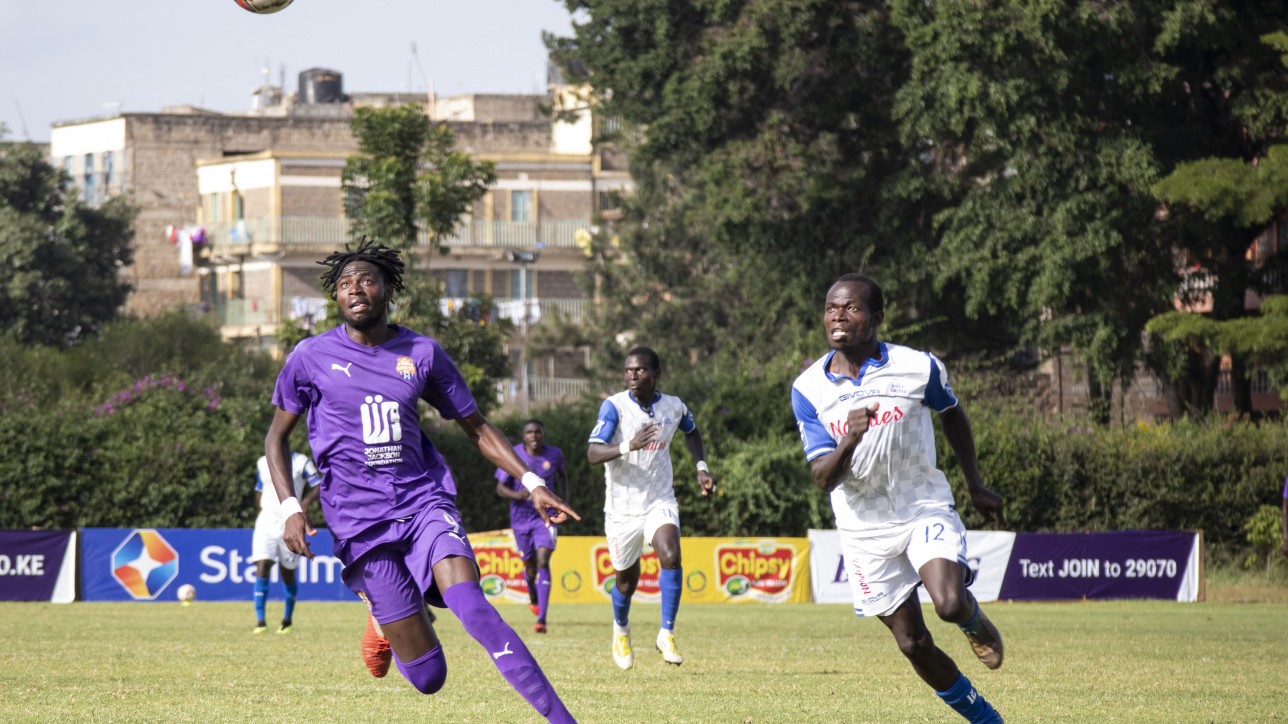 Forward Vincent Otieno Okoth aka Jamaica is back in training after weeks out due to an injury suffered during a friendly training game in Ngong Vapor.

According to team physio Brian Otieno Odongo, Jamaica is now in good shape and raring to go.

“He is now fully fit after recovering from tendinitis. He is back to full training, and up for selection in upcoming games,”

On his part, the former Hakati Sportiff forward said; “Yes I am back and I want to do everything to be back in the squad,”

Jamaica last featured for City Stars in mid-March against Bandari at Mbaraki. He has so far featured in seven games this season and has one goal to his name – his debut premiership goal against Vihiga Bullets.