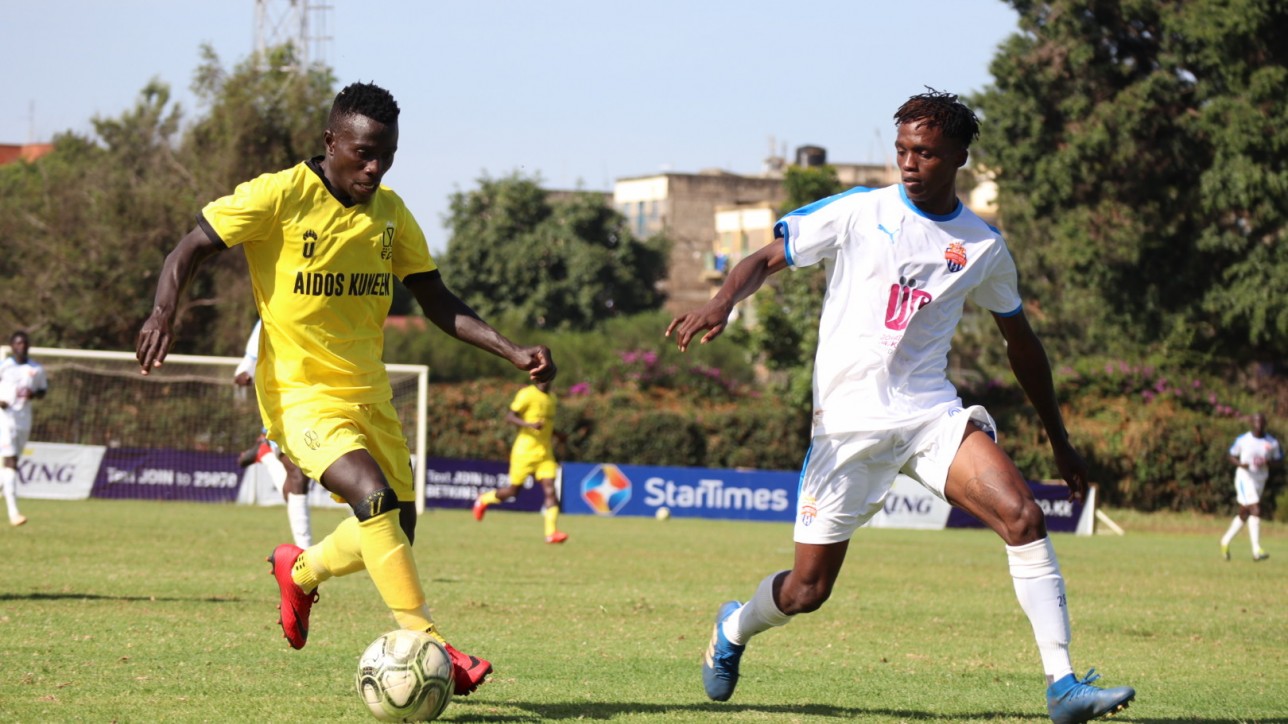 Herit Mungai is the only change as Nairobi City Stars steps up to face Western Stima in a round 20 premier league clash on Tuesday 15 June 2021 at Ruaraka starting 1 pm.

Mungai takes up the place of Charles Otieno who drops out from the last active squad that bowed out of the domestic Cup after a 1-0 fall to Bidco United at the same venue on Thursday.

The squad also see the retention of Erick Ombija who suffered a straight red card against Gor Mahia in mid-May.

76’|RED CARD @NrbCityStars
Ombija is sent off for a dangerous play.

He has served his suspension after sitting out two premiership games against Sofapaka and Kariobangi Sharks. Striker Erick Ombija in action against Western Stima in a Premier League match day 13 tie at Moi Stadum, Kisumu on Wed 23 Feb 2021. He scored once as City Stars won 2-0