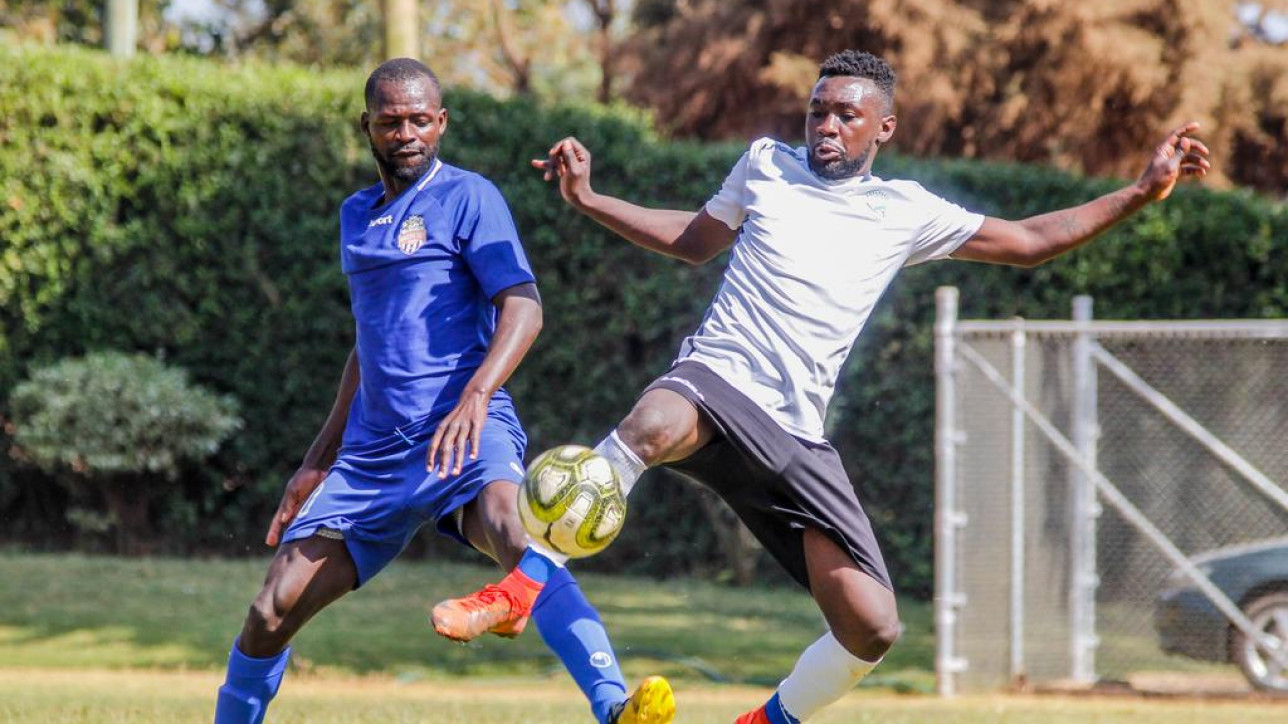 Nairobi City Stars will be away to Sofapaka for the eleventh time in the Kenyan Premier League during a match day nine tie in Kasarani on Saturday 14 January 2022.

Sofapaka will be hosting Simba wa Nairobi in Kasarani for the first time ever since their promotion to Kenya’s apex league back in 2009.

From the previous ten games, Sofapaka has won seven over visiting City Stars who have carried home full points in two games. There has been a draw just once.

During the last visit to Sofapaka, in September 2021, coach Nicholas Muyoti was making his debut for Simba wa Nairobi. 40 games later, he will be up against David Ouma who was an assistant coach to Ken Odhiambo then.

Into the game, City Stars carries two straight losses against AFC Leopards and Vihiga Bullets while Sofapaka’s comes with the reverse; back-to-back wins over FC Talanta and Mathare United.