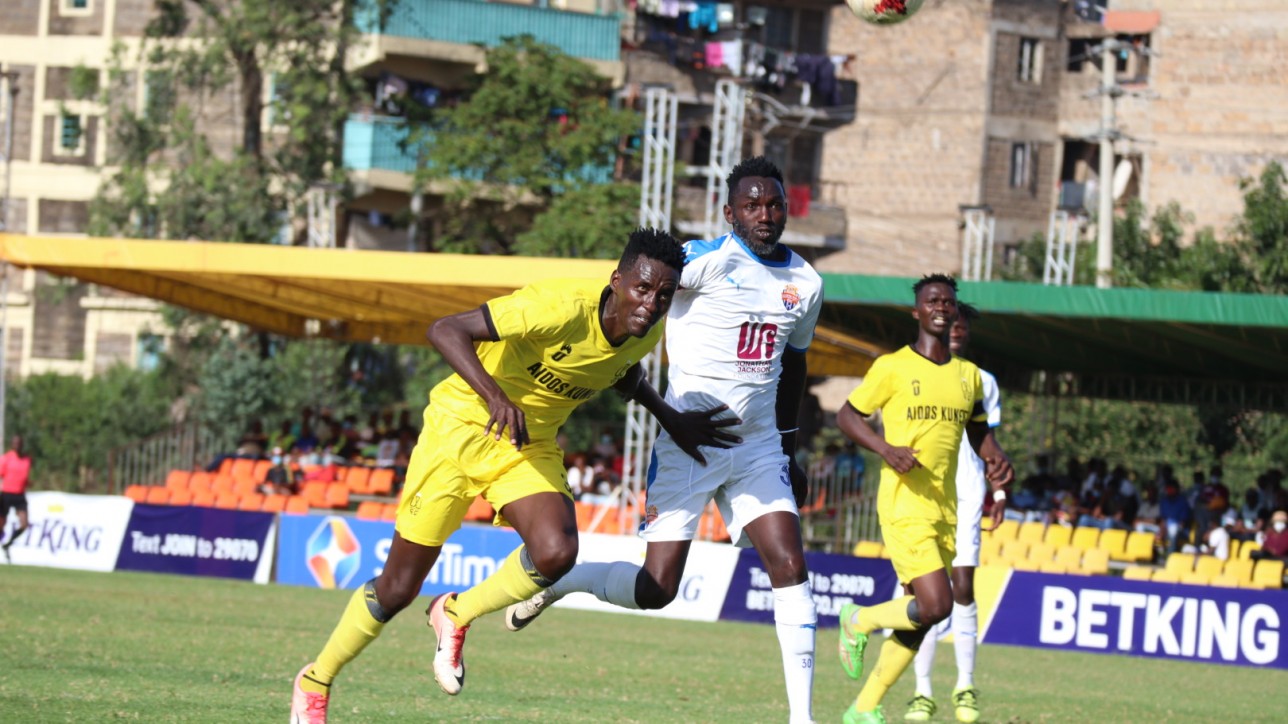 For the first time ever, Nairobi City Stars will host Wazito on Wednesday 30 June 2021 at Ruaraka, starting 1 pm, in a 23rd round Premier League tie.

The upcoming reverse tie will only be the second premiership match between the two.

City Stars lost the first leg tie played at Utalii 2-1. A Kevin Kimani brace in the first half earned the win as Simba wa Nairobi grabbed a late second-half consolation from Peter Opiyo.

City Stars will have head coach Sanjin Alagic at the touchline for the Wednesday game.

During the first leg tie, Sanjin was yet to return from his home base in Bosnia after the December festivities, and the game was handled by his assistant John Amboko.

Into the game, City Stars sits fifth on the log with 32 points from 21 games with a five-point buffer over tenth place Wazito.