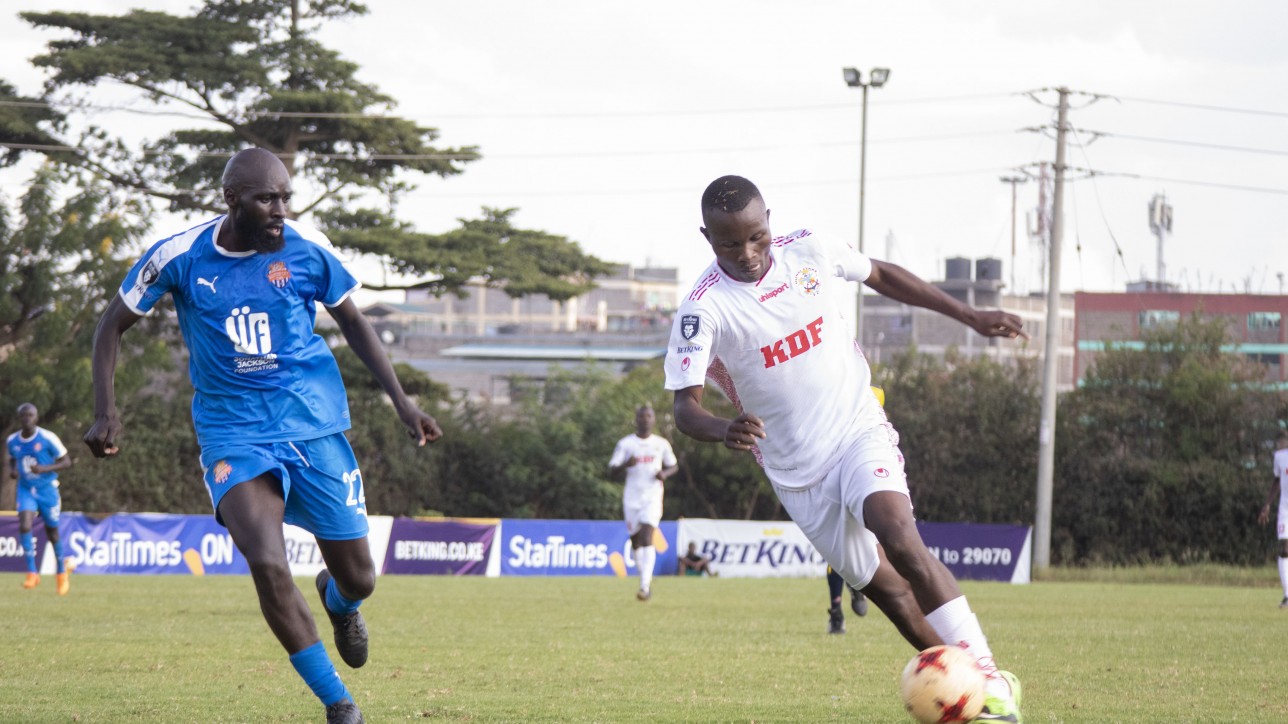 For only the second time in 13 premier league seasons, Nairobi City Stars will host Ulinzi Stars in Ruaraka, on Sunday 10 April 2022 starting 3 pm.

From the previous eleven home games, Simba wa Nairobi has only managed one win over Ulinzi Stars. Five others games have ended in losses and another five in draws.

City Stars last hosted Ulinzi in mid-January 2021 at Utalii, a game that ended in a 1-1 draw after the hosts came from behind with an Oscar Wamalwa second-half penalty to cancel out Peter Opiyo’s firs half freekick.

Then, City Stars was led by coach Sanjin Alagic but in the Sunday game Nicholas Muyoti, in charge since the season start, will come up against his Ulinzi counterpart Benjamin Nyangweso.

Form-wise, Ulinzi carries a 4-0 loss to Kakamega Homeboyz to the game while City Stars parades a 2-1 win over Bandari from the last round.

Table-wise, and after 24 games played, City Stars sits fourth with 41 points while Ulinzi Stars is 15th with 26 points.

Which way when the two face off for the first time this season?