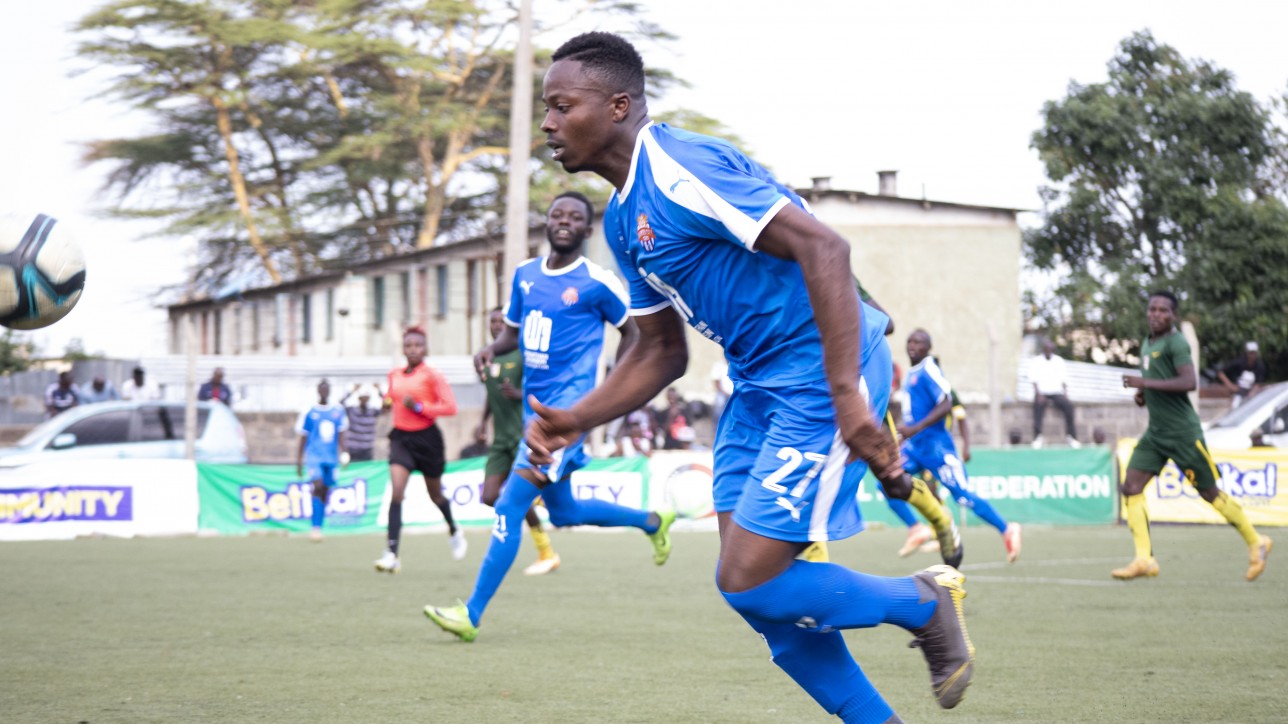 City Stars were relegated at the close of the 2016 and have never met Mathare while in the lower tier since.

From the previous 24 encounters, Mathare United has won 11 games, City Stars six and the other seven have ended in draws.

In 12 previous games hosted by City Stars, it’s equal stats as it’s been four wins and as many draws and losses.

When the two last faced off on 14 August 2016, Mathare carried the day with a 1-0 win at Nyayo Stadium. Robinson Kamura’s goal proved the difference.

That win brought City Stars two straight wins over Mathare at the same venue to an end.

Though the encounters have been numerous, City Stars has never hosted Mathare United outside Thika Stadium and City Stadium (1 game each), Hope centre (eight games) and Nyayo Stadium (twice).

The game will be played at the outer Kasarani (warm up) surface for the first time ever.

Into the Tuesday affair, Mathare United carries a loss and draw against Bidco United and Wazito as City Stars trots with two wins over Zoo FC and Western Stima.

While Salim Ali will lead Mathare on Tuesday, City Stars will have Bosnian Sanjin Alagic on the touchline.

Who takes this one?