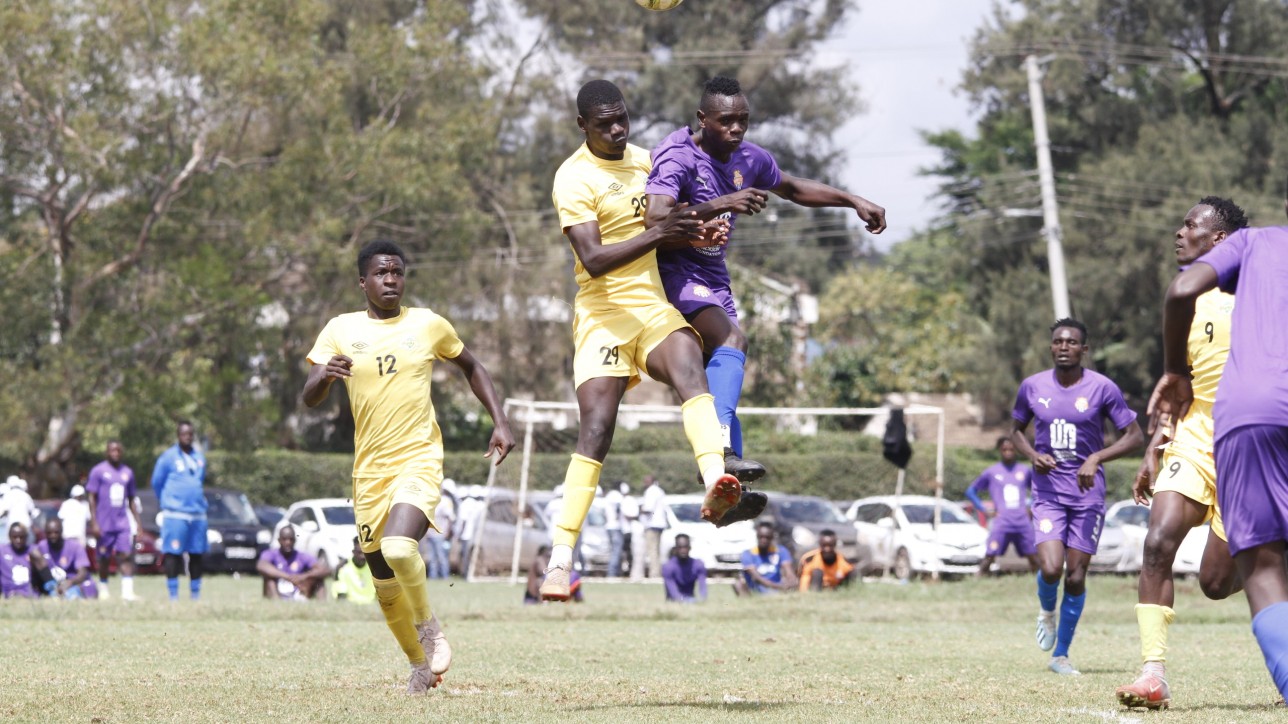 Just as was the case against Nzoia United in the season opener, and against Bidco United, Vihiga United and Wazito in rounds four, five and six, the upcoming duel will be historic as City Stars and Sharks have never met in the top flight.

The two have bypassed each other on the league front over the years. Back in 2017 Sharks rose to the Premier League as City Stars dropped to the second tier following relegation.

Simba wa Nairobi only returned to the big boys league following promotion in 2020.

The only contest between the two was a preseason friendly exactly three months ago at the end of October 2020 at Utalii grounds where the spoils were shared 1-1.

In that friendly fire, speedy Rodgers Okumu Okuse scored an early goal for City Stars off a Davis Agesa cross from the right as Peter Lwasa leveled matters for Sharks before the break.

Once again, head coach Sanjin Alagic from Bosnia will be coming up against William Kanu Muluya who promoted the team at the close of the 2016 second tier and has been with the side since then.

While City Stars comes into this clash with a draw against Ulinzi Stars (1-1) and defeat against Sofapaka (1-0), Sharks carry two straight defeats against Tusker (4-2) and AFC Leopards (2-0).

Part of what will juice up the upcoming encounter is the presence of three former Sharks players in the City Stars roster: defensive mid Sven Yidah, defenders Herit Mungai, Wycliffe Wiked Otieno and striker Ebrima Sanneh. Midfielder Charles Çhale’Otieno in a friendly game against Kariobangi Sharks at Utalii grounds on Sat 30 Oct 2020. It ended 1-1 Defensive mid Ronney Kola takes on a Kariobangi Sharks player during a friendly at Utalii grounds on Sat 30 Oct 2020. It ended 1-1