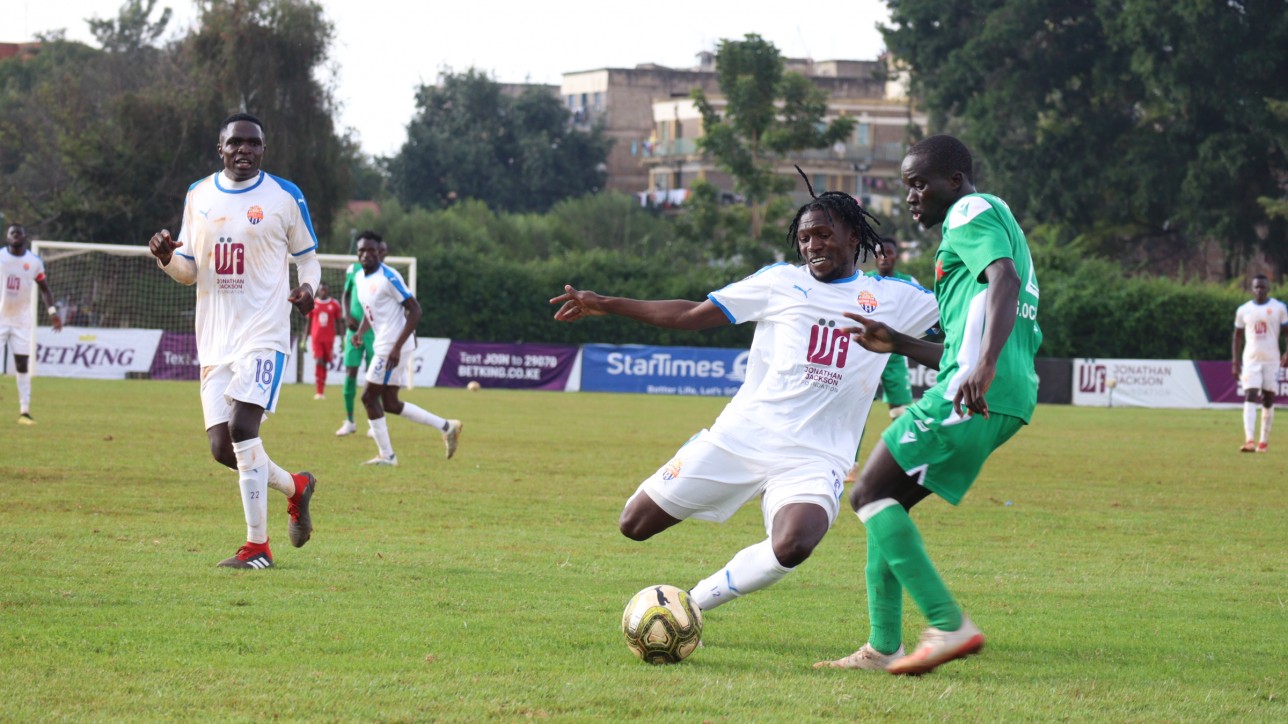 Prior to the Sunday game, Simba wa Nairobi has played Gor Mahia 25 times before in the top-flight league.

In terms of home games, it will be the 13th time that City Stars will be home to Gor Mahia, and for the 13th time will be looking for an on-the-field win.

Then the hosts, then known as World Hope, were handed a walkover by a no-show Gor Mahia. Six draws, and five losses for City Stars are the other results. 16 years later, Simba wa Nairobi is chasing a home win against their foes.

Heading to the game, City Stars is reeling from a 3-2 loss to KCB as Gor carries a 1-1 draw against title-chasing Kakamega Homeboyz.

Into the game, City Stars sits fourth with 50-points, two ahead of fifth-placed Gor Mahia.

During the first leg, City Stars took out Gor Mahia 2-0 at Nyayo Stadium – the first win in ten years – and the coach that masterminded the win, Nicholas Muyoti, will be back again for a double. He will be up against Andreas Spier who took over from first leg coach Sammy Omolo.