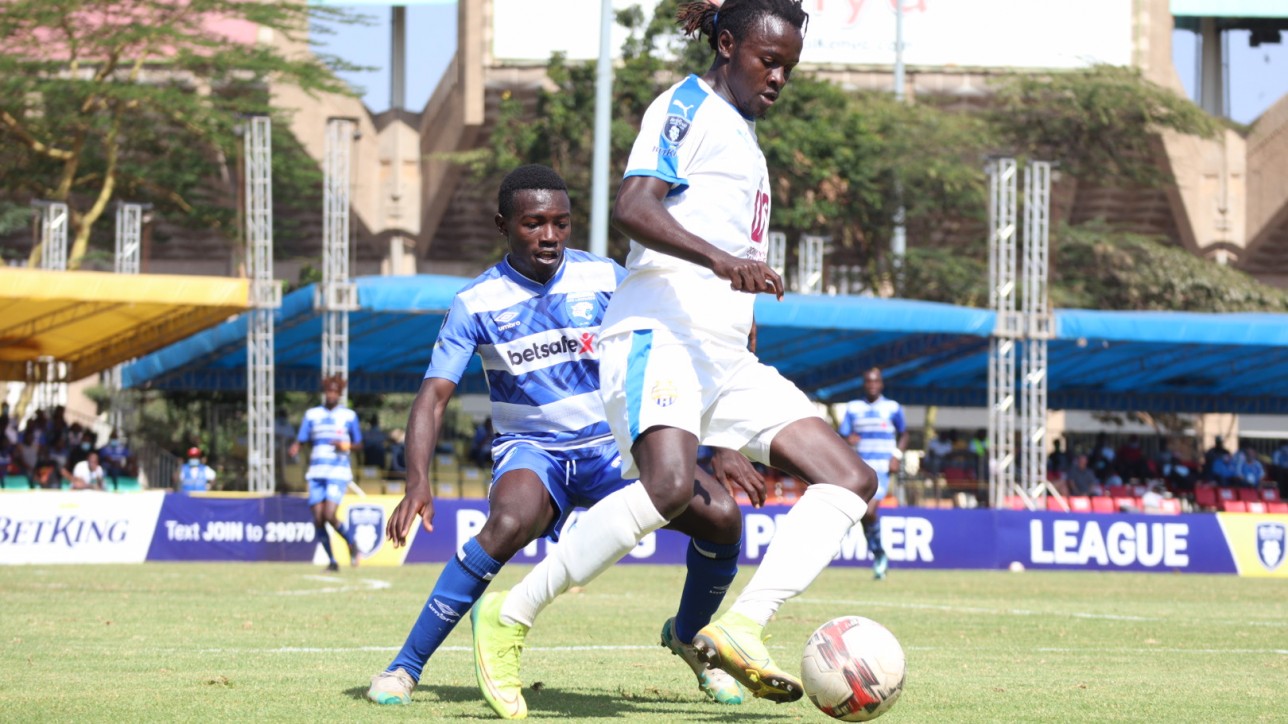 On Monday 6 June 2012, Nairobi City Stars will be away to AFC Leopards in a round 33 FKF Premier League tie in Thika Stadium starting 3 pm.

The tie was originally planned for Saturday 4 June in Nyayo Stadium but moved a day back to Sunday 5th June at the same venue. But unavailability of the facility forced the shift out of town, and to Monday 6th June.

It will be the 22nd top-flight meeting between the two sides since the year 2005. Overall, Leopards has registered nine wins, City Stars seven wins and the other five games have ended in draws.

In ten previous away games, City Stars has managed one win over Leopards, drawn five, and lost four times.

In the upcoming tie, City Stars will be looking to register only their second away win over Leopards since January 2006.

Heading to the upcoming game, City Stars carries a 3-2 loss to Gor Mahia from last weekend as Leopards comes on the high of a 2-0 away win over title-chasing Kakamega Homeboyz.

For yet another game, City Stars head coach Nicholas Muyoti, a Leopard’s old boy, will come up against his counterpart Patrick Aussems who masterminded a 1-0 first-leg win in Nyayo.