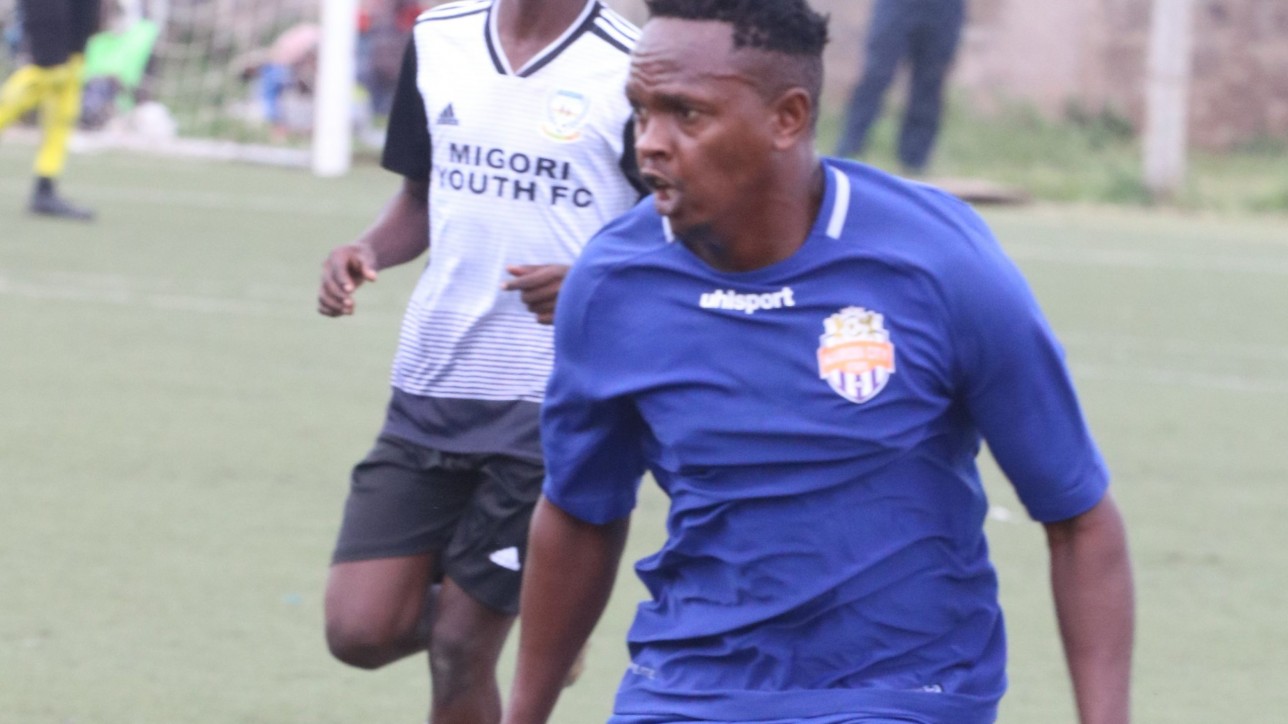 That’s the only major change from the last game against St. Joseph’s played last weekend at the same venue.

For the 13th straight game, Wycliffe ‘Wiki’ Otieno and Salim ‘Shitu’ Abdalla will pair up as the centre backs to shield keeper Levis ‘Lovae’ Opiyo. The two have been trusted by head coach Sanjin Alagic since end of September 2019.

In the upcoming game Calvin Masawa is in at left back for the recuperating Wesley Onguso as Kevin Chumsy’ Okumu maintains his place at right back.