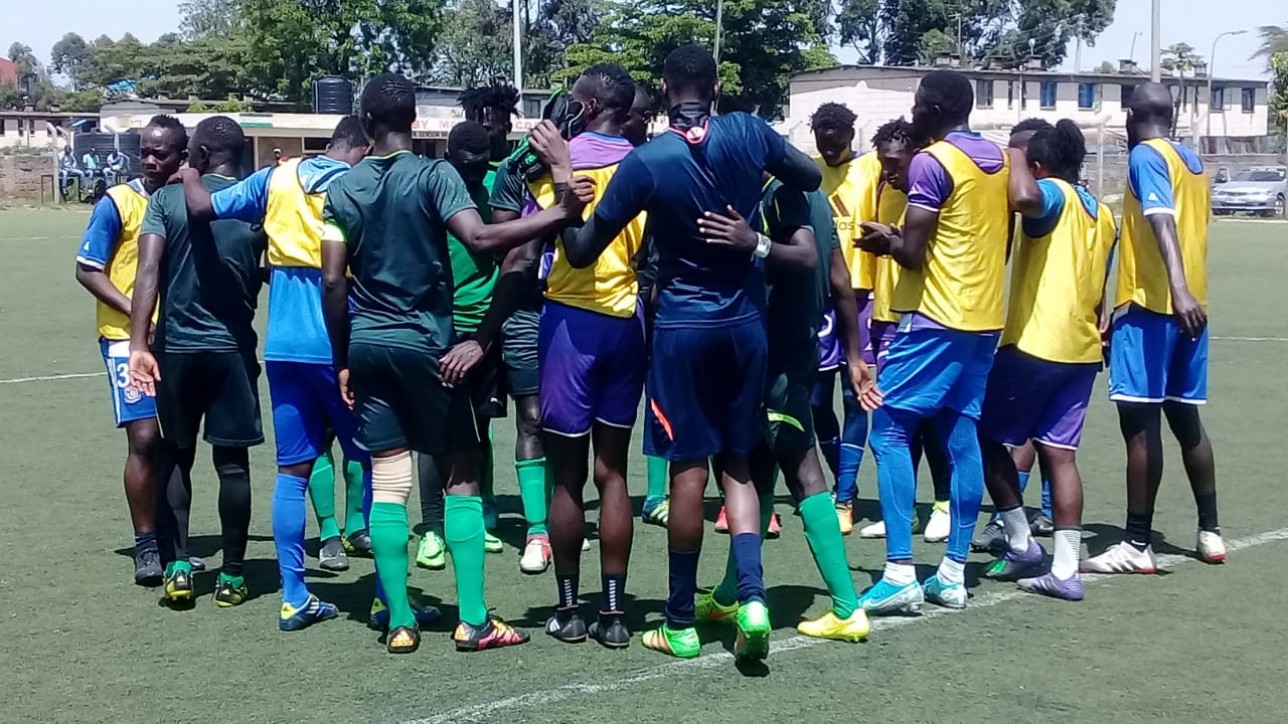 The game was geared at giving a runout to players that did not make the squad against Bidco United on Sunday at the same venue as well as those that came on as substitutes.

“We organized a friendly match for the players who did not play the last league games. I agreed with the Gor Mahia coach (Steve Pollack) that we give the players the chance to play,” said City Stars head coach Sanjin Alagic

“It was one good test for both coaches to see the level of the players who did not have enough minutes in the last league games,”

“It was a good test for the players from both teams and hopefully in the future we will try to organise such strong games.”