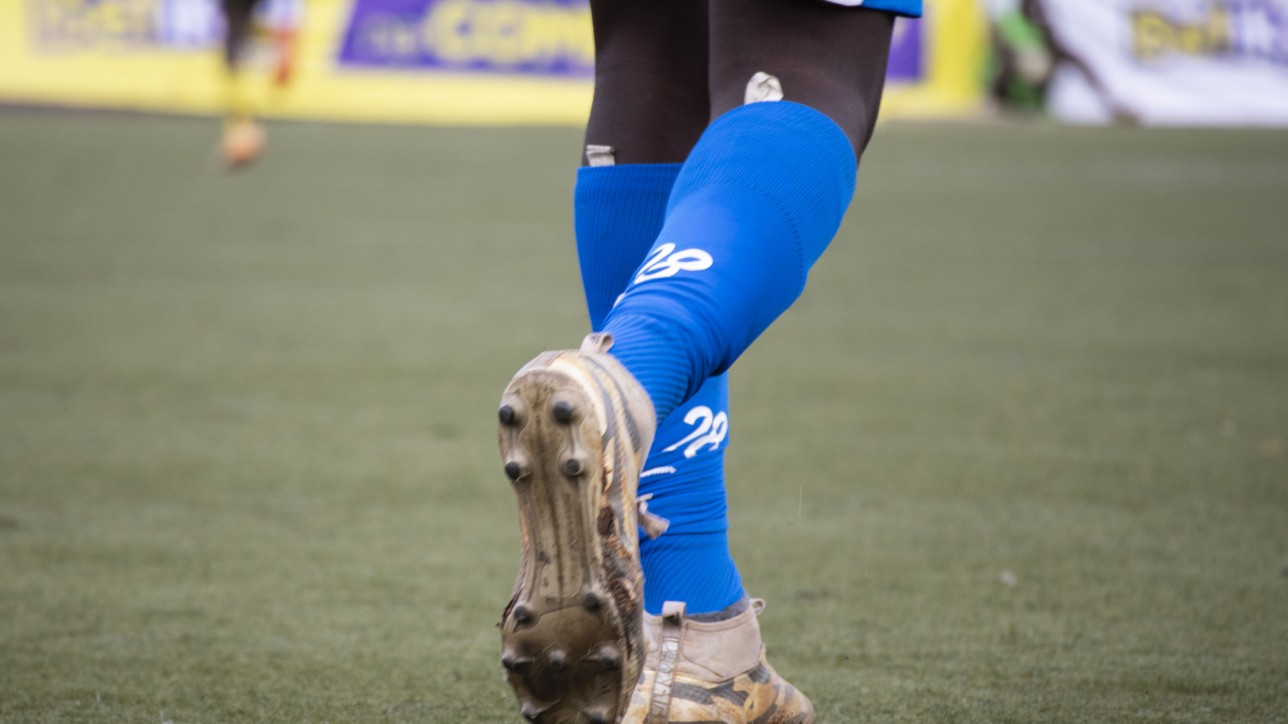 A Herit Mungai goal, off a delivery from Calvin Masawa, was the difference when Nairobi City Stars took on Dagoretti Santos in a friendly game at Ligi Ndogo on the morning of Wednesday 27 October 2021.

Coach Nicholas Muyoti used the friendly to largely hand match fitness to players who are coming through injuries, and/or have not featured in competitive league games so far into the new FKF Premier League season.

It was the second time this year that City Stars was hosting Dagoretti Santos in a friendly match.

The two last faced off in May at the Public Service Club (PSC). City Stars won that game 2-0 with goals from Oliver Maloba and Davis Agesa.