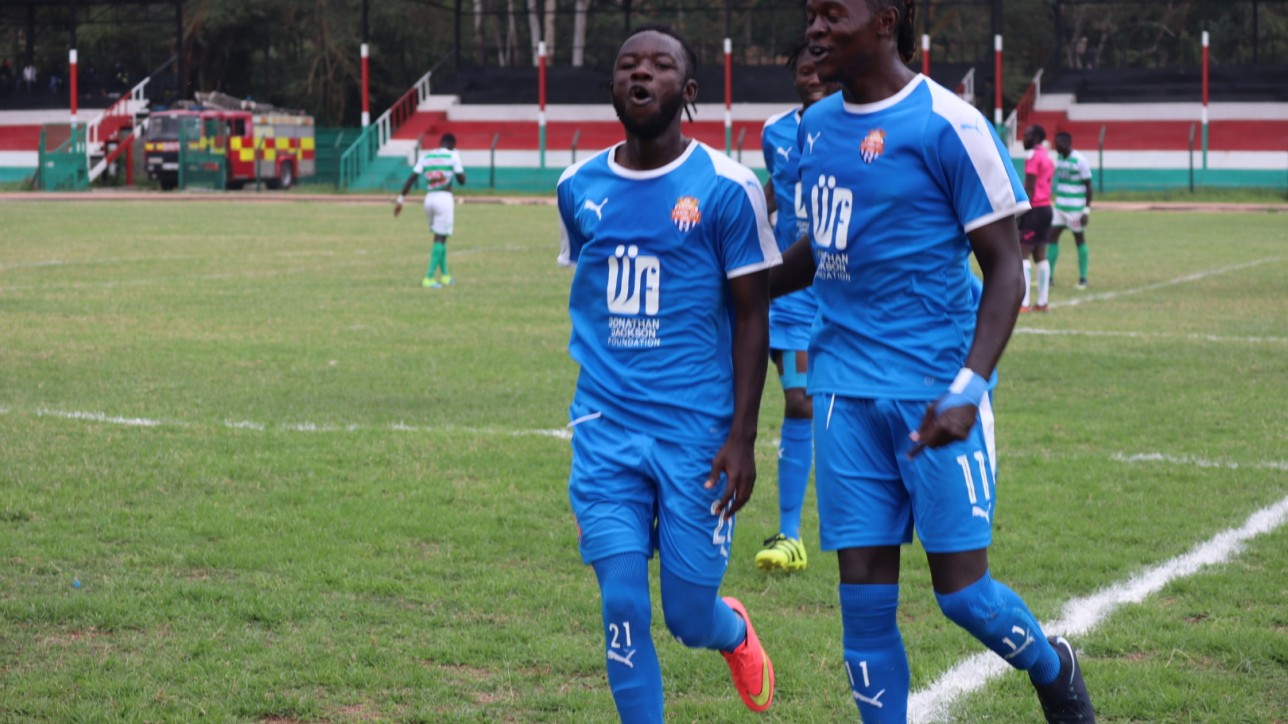 Muki scored the opening goal a minute after the quarter hour. And two minutes later it was 2-0 when Oliver Maloba slammed in the second. Agesa provided both assists.

Maloba as well as keeper Steve Njunge, who saved a second half penalty to confirm a clean sheet in the season opener, made the bench.

Njunge, signed from Wazito, is one of seven keepers that kept a clean sheet on match day one.

“It is commendable to have players from City Stars in the team of the week. It goes too show efforts from head coach Sanjin and his bench are for all to see.” said team coordinator Samson Otieno

Complete team of the week