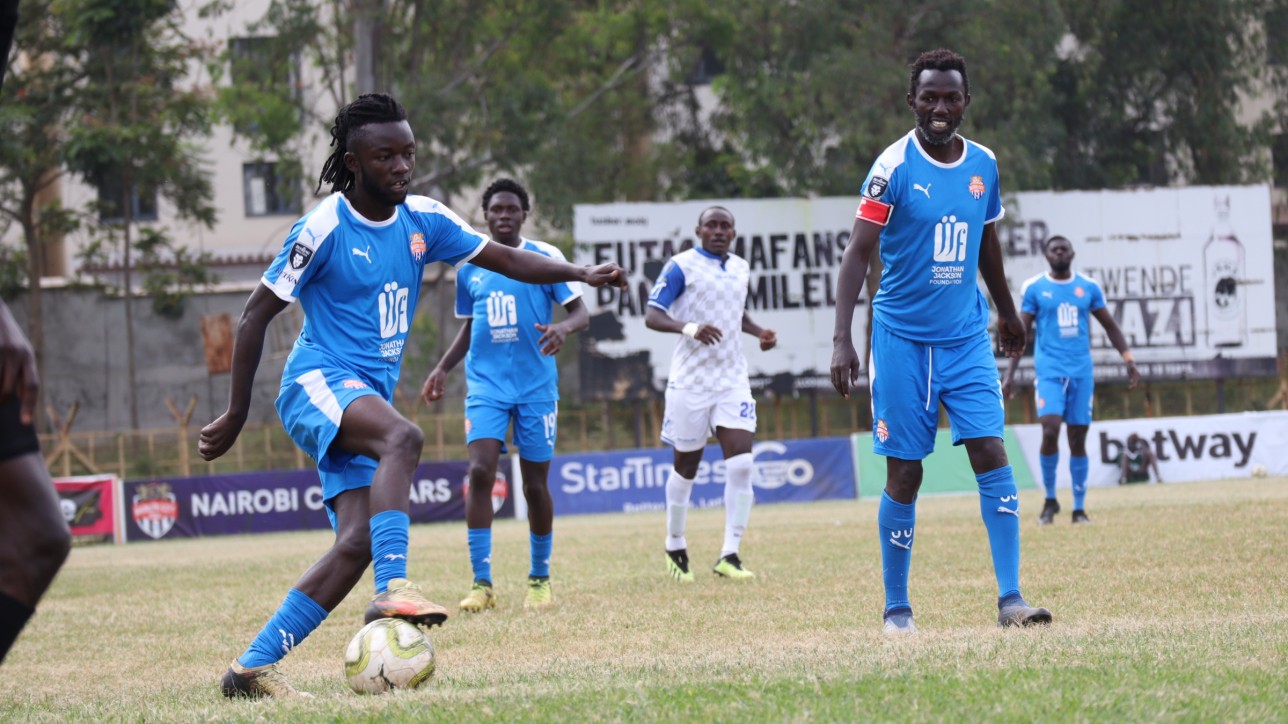 Four changes reflect on the roster of players that forced a 0-0 draw away to Vihiga United as Nairobi City Stars train their guns on Bidco United in a premier league matchday 28 on Monday 26 July 2021 at Ruaraka starting 3 pm.

Coach John Amboko has included keeper Elvis Ochoro, utility back Edwin Buliba and left-footed pair of John Kamau and Herit Mungai to his setup for the game.

The four takeup slots vacated by Jacob Osano, stopper Kenedy Onyango who is suspended for the game, mid kingpin Peter Opiyo who is out due to a slight knock from the Vihiga game, and flyer Rodgers Okuse Okumu who takes a rest.

Tracking back to the first leg game between the two back in December 2020, the changes total seven.

Midfielders Oliver Maloba and Sven Yidah who featured started the game then are out with the Kenya U23 team in Ethiopia for the CECAFA Championship.

Besides Kenedy and Opiyo, also out from the first leg squad is Jimmy Bageya who has since left the club.

Fullbacks Kevin Okumu and Bolton Omwenga will be the new faces for the Monday game alongside left-back Wesley Onguso, defensive-mid Charles Otieno, forwards Davis Agesa and Nicholas Kipkiru, as well as Kamau.