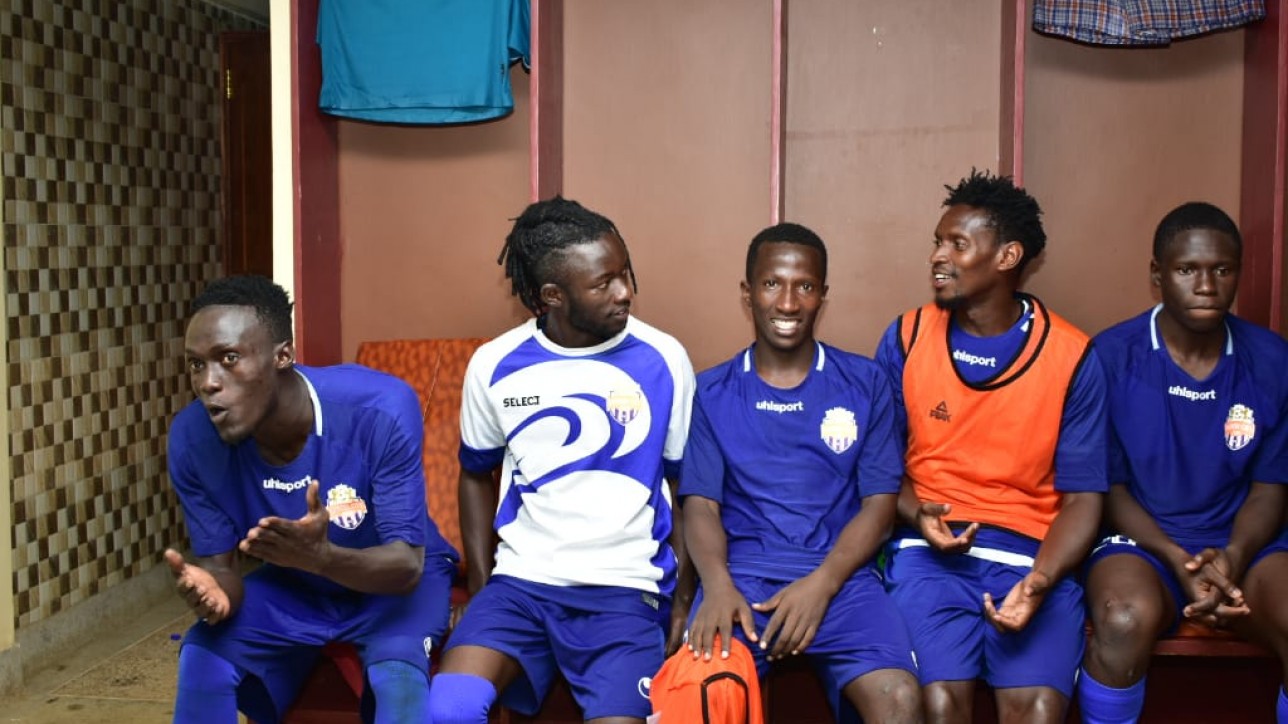 Head coach Sanjin Alagic from Bosnia has made named his pride for the second round National Super League (NSL) clash of the season – the first away game – set for Sunday 8 September, 2019 at Bukhungu Stadium against newly promoted Vihiga Bullets.
Oliver Maloba who was ruled out of the season opener against Shabana at Hope centre claims a place in the 18-team squad after recovering from a knock. He is expected to start off the bench.
Newly acquired teenager Vincent Otieno Okoth aka Jamaica from Hakati Sportiff also makes the squad after being cleared by the Federation following his transfer from the lower tier side. The 16 and a half year old will give Sanjin an option in attack and is expected to make his debut, albeit late in the game.
Defensive midfielder Charles Chale Otieno also breaks in to the team to take up the place of Eric Cantona Ochieng who go a knock in training.
Also in is big unit Wycliffe Wiki Otieno as a centre back cover. He was picked ahead of Augustine Agusto Ochieng for this game.
Peter Wine Wainaina, a utility midfielder, added to the new list to bring options to the mid of the pack.
Left back Wesley Onguso, wingers Heritier Luvualu and Stephen Mweni – who made his debut last weekend – are the other players who named for the Shabana game that will miss out on the trip. 13 others including skipper Calvins Masawa were retained.
The team departs early Saturday morning from Nairobi heading to Western Kenya.