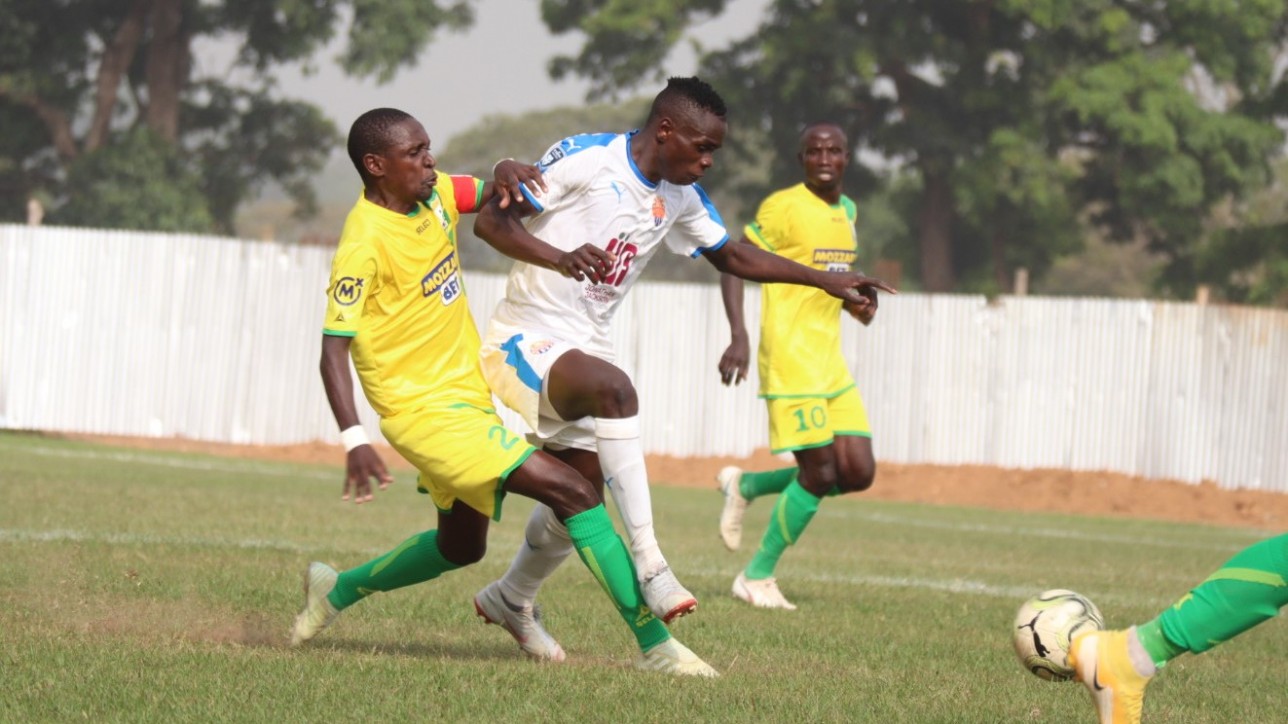 Midfielder Elvis Noor Ojiambo has reflected on the ended 2021/22 FKF Premier League season and is already setting targets for the next one.

Ojiambo, in his second Kenyan top-flight season, featured in 14 games in the concluded term registering seven starts. He was unused six times and managed to clock 635 minutes.

Even though he featured in eleven games less compared on his debut premier season in 2020/21, his returns were a lot better this time as he provided two-second assists and an assist on his way to picking three notable MVP mentions. Last season he managed an assist and one MVP mention.

“It’s been a good season, I can’t complain though the last five matches were tough on us,” said Ojiambo while relating to fixtures against Tusker, KCB, Gor Mahia, AFC Leopards, and FC Talanta.

“It took lots of character to maneuver through those final games. On a personal level I am glad that I featured in most of them,”

“As an individual I am will work towards earning more games next season hoping that I can achieve more with the team.” he added

In the final fixtures, City Stars collected three points to hit the 49-point mark to end the season placed fifth. Elvis Noor Ojiambo up against a Bidco player during a 20th round FKF Premier League game on Sat 5 March 2022. Bidco united won 2-0 City stars midfielder Elvis Ojiambo taking on a KCB player during the season-ender on Aug 22 Aug 2021 in Narok. KCB won the game 3-0 Elvis Noor Ojiambo has a go at Ulinzi Stars’ Brian Birgen during a matchday 25 Betking Premier League tie at the ASK Showground in Nakuru on Sat 10 Jul 2021. Nairobi City Stars won the game 2-0