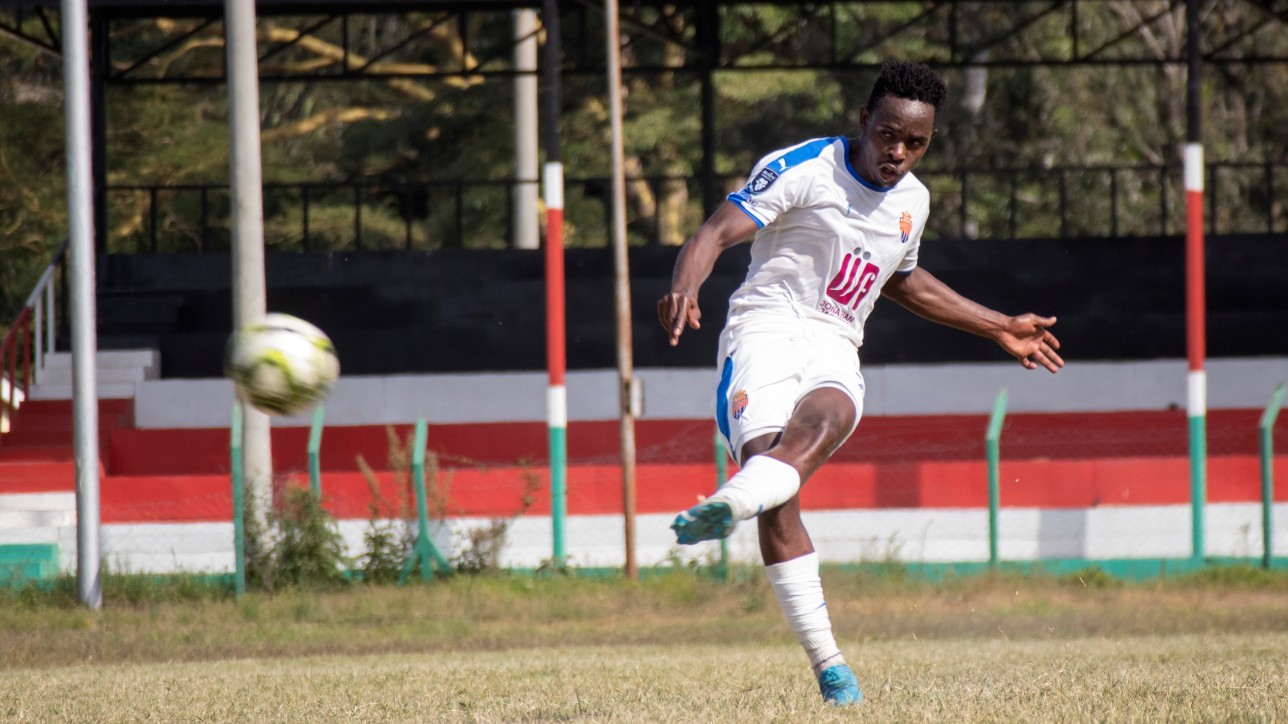 Bolton joined Simba wa Nairobi in February 2021 for a season and a half and was key to City Stars top ten premier league finish.

He featured in 22 games since onboarding City Stars completing 20 full games and a total of 2,000 minutes.

“We have reached an agreement with Kagera Sugar and therefore agreed to release him from his contract to allow him pursue a different challenge on the other side,”

“He was a very good servant and very key to our performance. Though we would have wished to keep him for longer, it was also important to allow him take up a good offer. He has our blessings to move on and we wish him the very best.” said club CEO Patrick Korir

On his part Bolton said;

“I have always said you don’t just join a football club, you join the family and long may that tradition continue,”

“My biggest thanks go to my family, The boss @jonathanjackson599, NSC staff, technical staff, teammates and the fans. We have had some fantastic times together,”

“Every single time I stepped out in that shirt I knew I was playing for the badge and for a very special club. My passion for this club will live on and I know you guys will go on to enjoy more success in the coming seasons. Focus remains,”.

“Goodbyes are hard to say. It was great working with each of you—you have truly made a lasting impact on me, and one that has changed me for the better in so many ways. I will miss you all very much.”

At City Stars, Bolton made his debut as a substitute in a 2-0 away loss to Kakamega Homeboyz in Bukhungu and went on to feature the rest of the games to the close of the season.

He scored twice with a long range shot against Mathare United, and freekick against Ulinzi Stars – in games where he eventually emerged the Most Valuable Player, and provided three assists in games against Sofapaka, AFC Leopards and Posta Rangers.

Beyond, the former Nzoia United, Kariobangi Sharks, KCB and Biashara United player (Tanzania), was named to the Premier League team of the week on four occasions at the close of rounds 18 (vs Sofapaka), 20 (vs Western Stima), 25 (vs Ulinzi Stars) and 29 (vs AFC Leopards).

Bolton, capped six times of Kenya, was recently recalled to the national team for 2022 World Cup qualifiers in September.