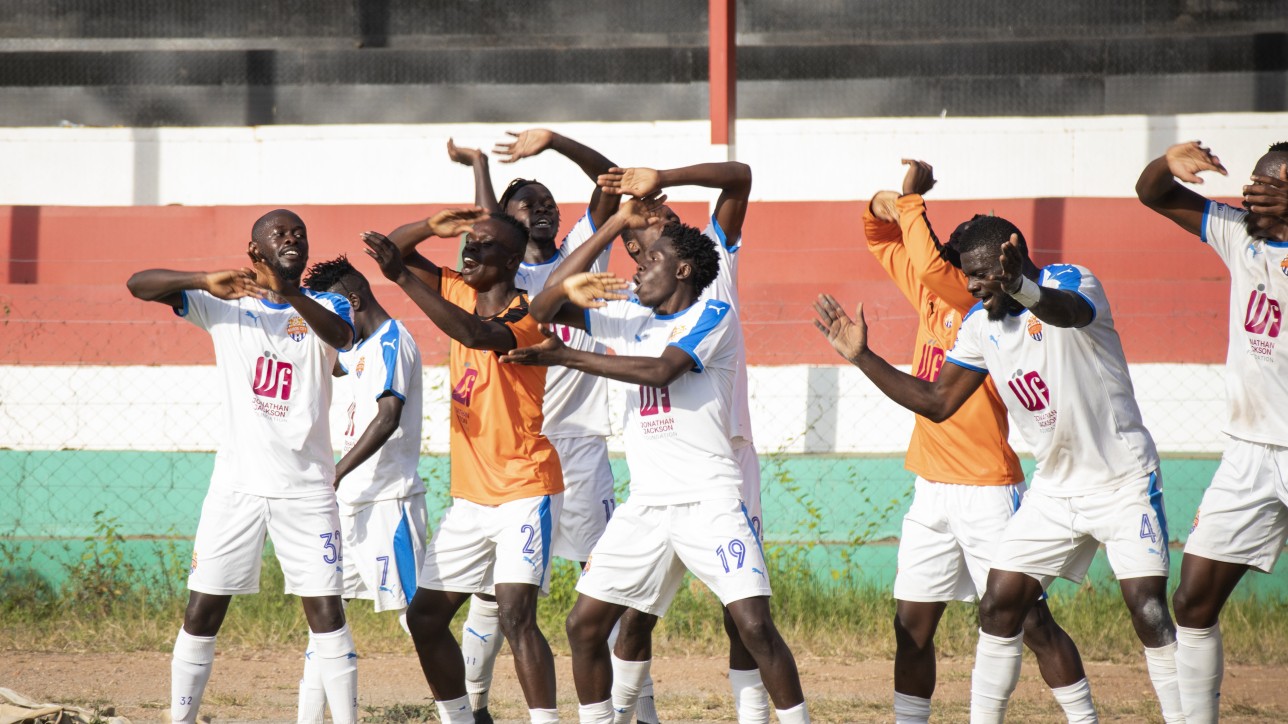 Substitute Rodgers Okuse Okumu, signed from Coast Stima in the offseason, completed an Ezekiel Odera layup in the 87th minute for City Stars to complete a double over Nzoia having beaten them 2-0 at the same venue last year.

The win that set a record of straight wins in the top flight excited coach Sanjin Alagic who missed the game as he had had to travel back to Bosnia to receive a second coronavirus jab.

His able assistant John Amboko stepped up to his shoes and delivered.

“I congratulate my players and coaches for new victory, a fifth consecutive win which is a new record for NCS. I am pleased things are going good,” said Sanjin

He was however quick to point out that with back-to-back games, celebrations are already over and it’s time to focus on the next set of games.

“We don’t have time to enjoy our success. Matches are played every 3-5 days, so we must stay focused and dedicated to our job,”

“Every upcoming match will be even tougher so any type of relaxing is forbidden,”

We have an amazing run and I want to continue with the victories, match by match, starting from the next one, Wazito. We are ready.” he concluded

With the record of five wins in his hands, Sanjin can now focus on the next game against Wazito set for Ruaraka grounds on Wednesday 30 June 2021 starting at 1 pm.