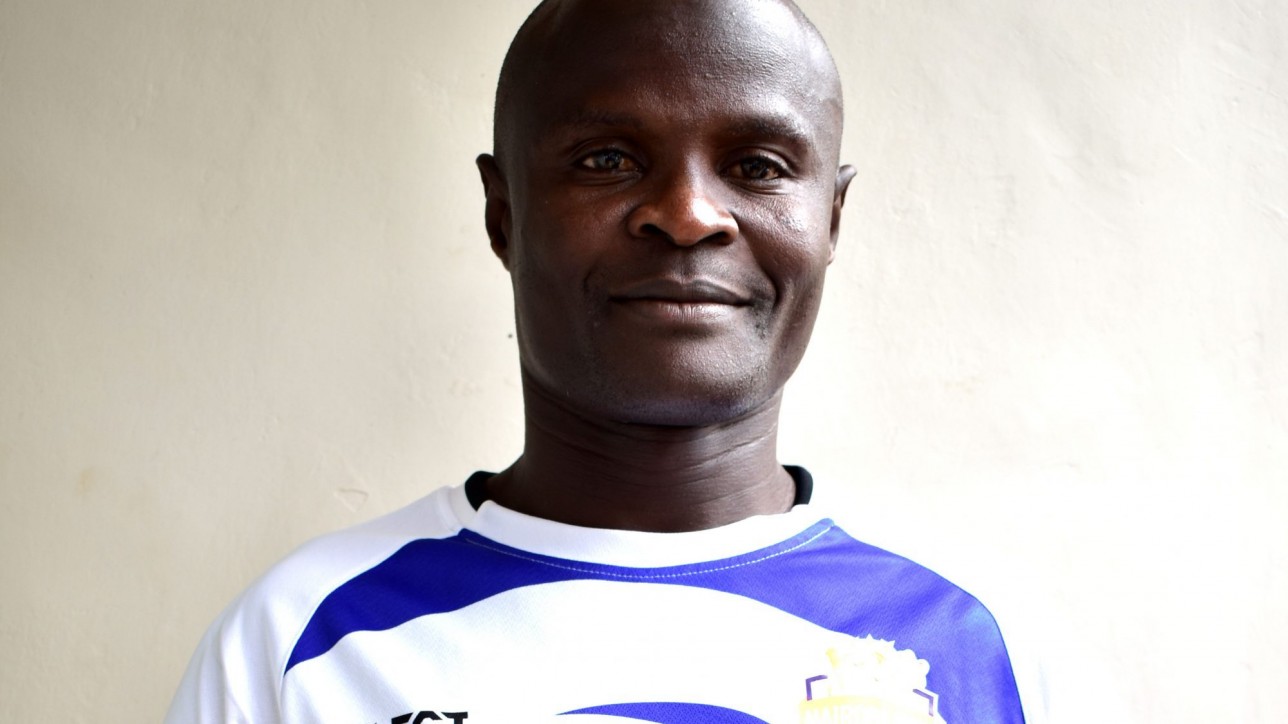 Club CEO Patrick Korir issued a statement on the same;

“On behalf of Nairobi City Stars community, I wish to relay heartfelt condolences to Noah, his immediate family and relative on the passing on of his father. As a family we stand by him and will support him in any way during this hard time.” said club CEO Patrick Korir

Plans are at an advanced stage for the final journey of Mzee Abich for his interment which will be held before the turn of the year.