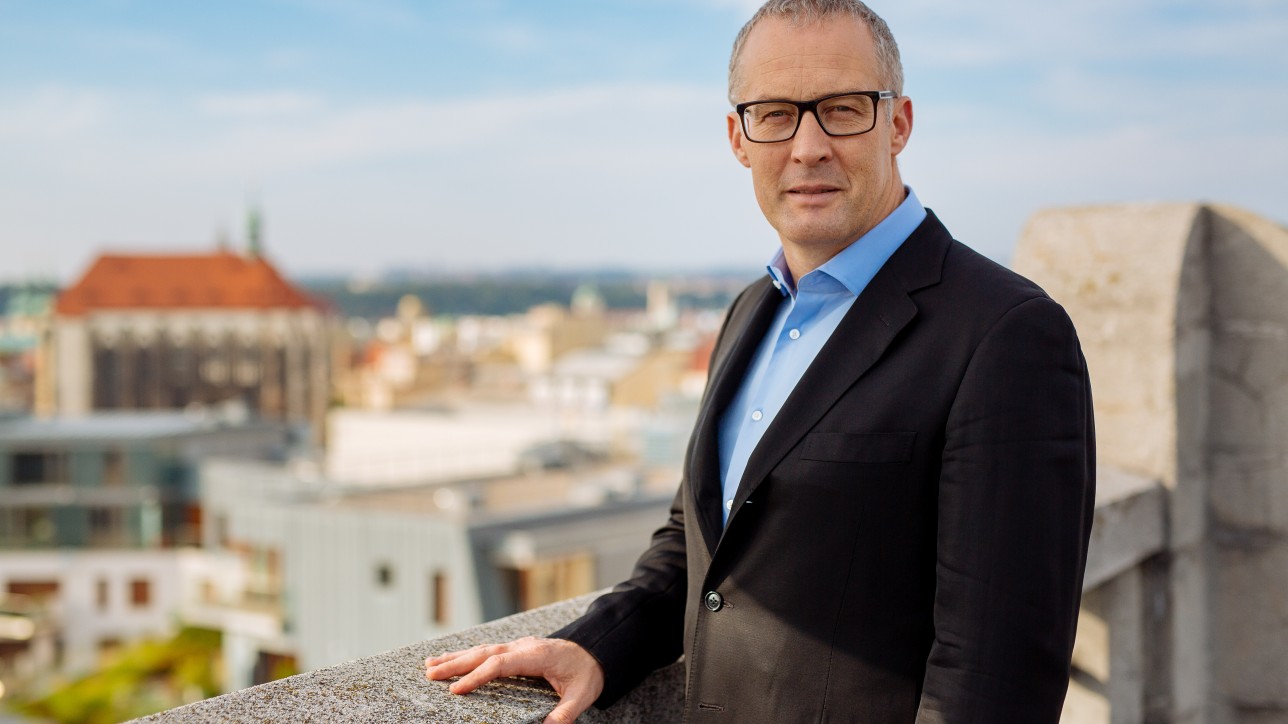 The real estate mogul said this during a luncheon held on Saturday 20 November 2021 at one of his business premises in Upper Hill, Nairobi.

According to Jonathan, the time to think of business is now, and he has committed to support those with businesses, or that intend to start any, with direct support.

The support will include issuing guarantees for those who wish to seek loans from the institutions where they will be seeking financing.

Through the office of Business Development Officer at the Jonathan Jackson Foundation (JFF) Randy Ochieng, all those within the Nairobi City Stars setup have been asked to present their business proposals, either current or startup ideas for evaluation and forward planning.

“It makes me happy that you are currently doing well in the league. But while I am happy now, I am concerned at what your lives will be like after football because there is just a short time between when you are at the top of your game and when you are not,” said Jonathan

“I want all of you to build your future, to plant a seed now by actively starting a business that can help you make money to give you a standing in the society,”

“You’ve all made me happy in the recent past and it is now my turn to make you happy by giving you support to do business,”

“Through the Foundation want to show you how to start a business, how to run it and for those with business we want to help you grow it,” added Jonathan who has been in Construction business for close to 40 years

Whilst talking of the future, Jonathan asked players to adapt a saving culture as this was the first step towards planning for a financial future

“It is important to plan your future now, and not tomorrow. The first steps are to start saving as this becomes the first step to raising capital towards a business,”

Ramping up Jonathan’s sentiments at the event was Randy who said;

“When thinking business is starts with a valid idea which could be a passion. Picking a good location is very key and finally, and most importantly, finding the capital,”

“And the three ways of finding capital is by saving, inheritance and loans. By setting aside some amount, savings becomes one of the best ways of accumulating capital,” he added before stating the need to look at all ideas and businesses already in place to identify the areas of need

“I have been to many teams as a player and as a coach and the reality is that teams will use you then at some point get others to replace you,”

“I am really humbled that the chairman Jonathan holds his players dearly and is ready to hold their hands in business ventures of their choice. I encourage all of them to take advantage of the chairman’s pledge and get started in business.”

Team coordinator Samson Otieno added his voice stating: “The core of JJF is to better the lives of those in the community. You are the heart of the community and the opportunity presented by the Chairman is yours for the taking.” Said Otieno

Jonathan acquired City Stars in April 2019 to help support the Foundation. In two and a half years, the team has progressively risen from a relegation team in the second tier, to winning it the next season to land in the topflight where the team is now a competitive one.