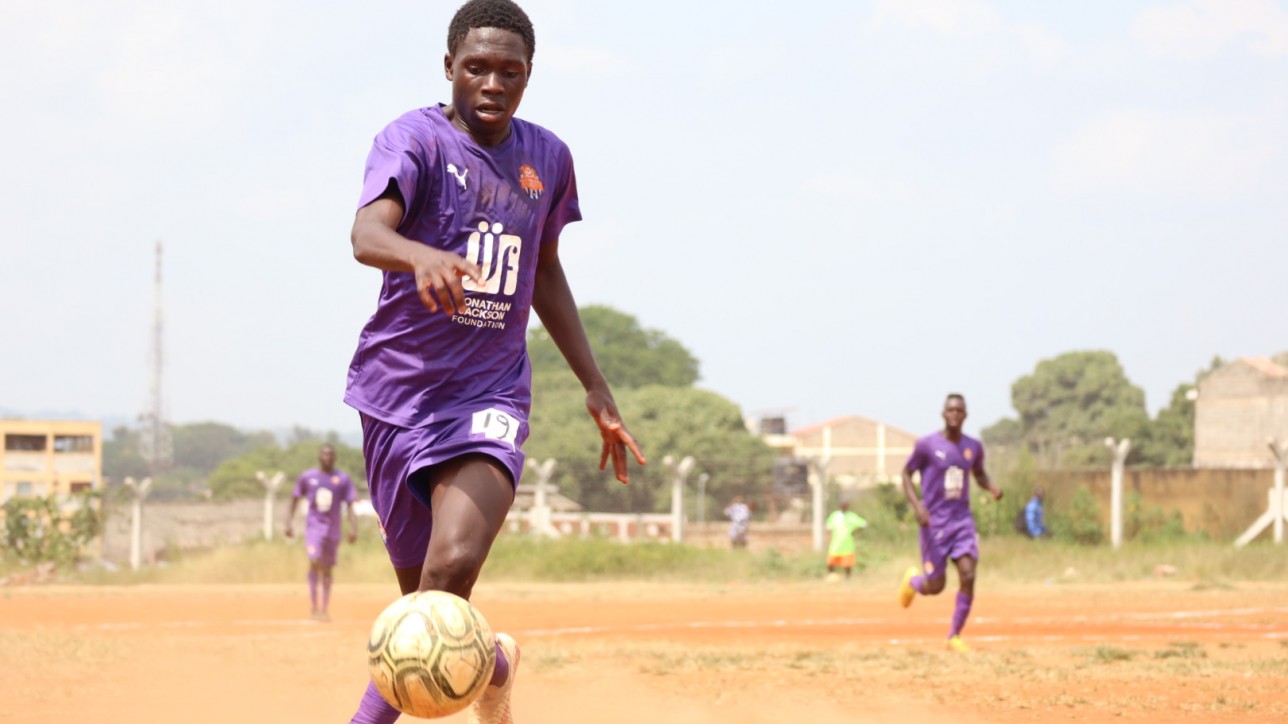 Right fullback Kevin Chumsy Okumu is at Nairobi City Stars to stay after converting his half-season loan from Wazito FC to a permanent two-year deal.

Chumsy, 23, first joined Nairobi City Stars in July 2016 and exited the club after four seasons to join Wazito in August 2020 after the expiry of his contract.

Due to minimal playtime, he made a return to Simba wa Nairobi in mid-February 2021, on loan, and went on feature in all games – save for just two – from match days 12 to 33 clocking a total of 1,792 minutes.

“Along the way Chumsy realized the City Stars environment fitted him well and it is where he scaled and will continue to improve his game,”

“He made the right choice in staying on permanently to a family that understands him perfectly well and brings out the best in him,” said team coordinator Samson Otieno

Chumsy scored on his debut for City Stars against Zoo FC and went on to add his second season goal against Gor Mahia in a reverse tie.

He was named the most valuable player twice and ended the season with two assists.