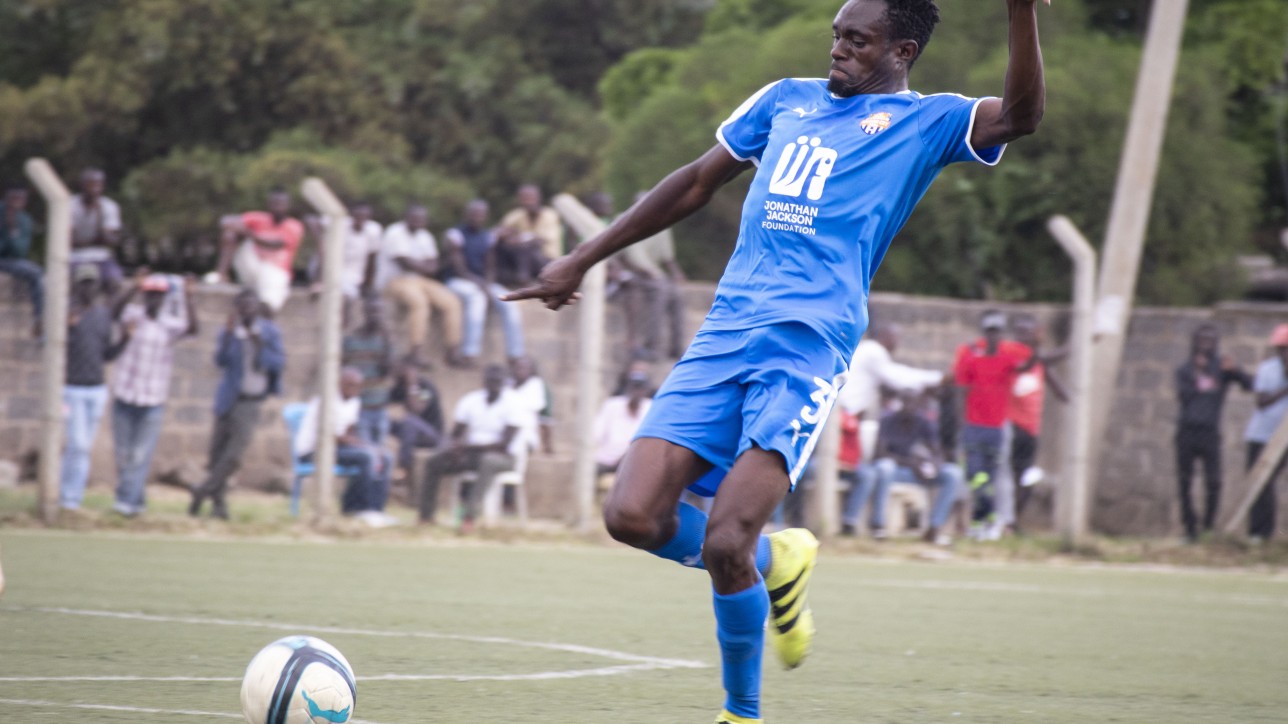 Hard tackler Charles Chale Otieno Oduro is the only new inclusion as Nairobi City Stars focuses on the quarterfinal of Betway Cup on Thursday 10 June 2021 against Bidco United at Ruaraka starting 3pm.

The defensive-minded Chale, who takes up the place of utility back Edwin Buliba, was forced to miss two straight games against Fortune Sacco and Ulinzi Stars due to suspension after being slapped with a straight red card during the first round of games against Mutomo Tigers in Kitui in mid-February.

Buliba was one of three changes, other than Bolton Omwenga and Kevin Okumu, to the last squad that overcame Ulinzi Stars 2-0 to romp to the quarters.

With Chale in, head coach Sanjin Alagic has an extra option in the mid of the pack that includes Peter Opiyo and Sven Yidah.